What was your biggest worry going into the 2nd grade? How is that similar or different from how Billy Miller felt? 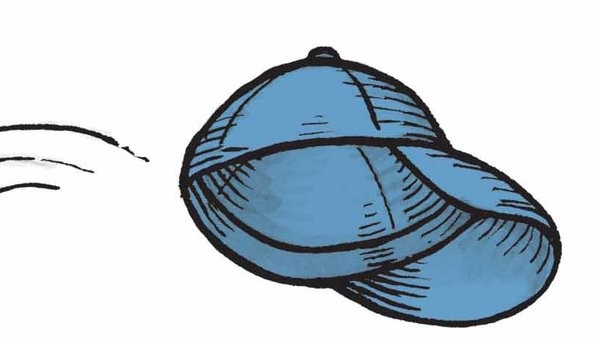