Now that women can take on all combat jobs in the military, should women also be eligible for the draft? 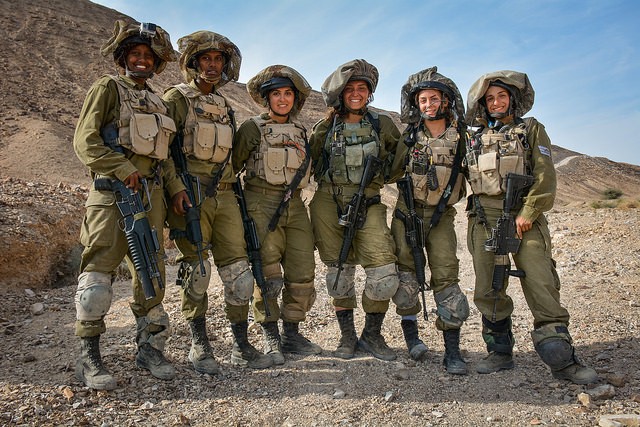 I think it is awesome now that women can take on all the combat jobs in the military! I believe that women should also be eligible to draft. As Martin Luther King Jr once said, “I have a dream that my four little children will one day live in a nation where they will not be judged by the color of their skin, but by the content of their character.” I know this has nothing to do with color but it has something to do with equality. Why can’t women be eligible for the draft? Is it because people still think men are stronger than women? Equality is still a big issue in the world and Martin Luther King Jr solved some of it. Not all though. If it was all solved, women would be eligible to anything! But sadly, we don’t live in a world where people think women are stronger than men. I have probably never heard anyone say that. If you are thinking, “Why should women be eligible to take on the duty of draft?” I will answer your question. Most women are responsible. The draft included taking on responsibility and sort of sacrificing yourself. Of course there are many veterans, but some soldiers don’t survive the war. In conclusion, next time, if you ever hear someone talking about how women should be eligible to draft, just think to yourself. If one person agrees, that is enough. One single voice can make a difference in the world. I am referring to Martin Luther King Jr. Just think how that one speech he gave really changed the world’s perspective on equality. Always remember, one person, one voice, is just enough to make a difference in the world.