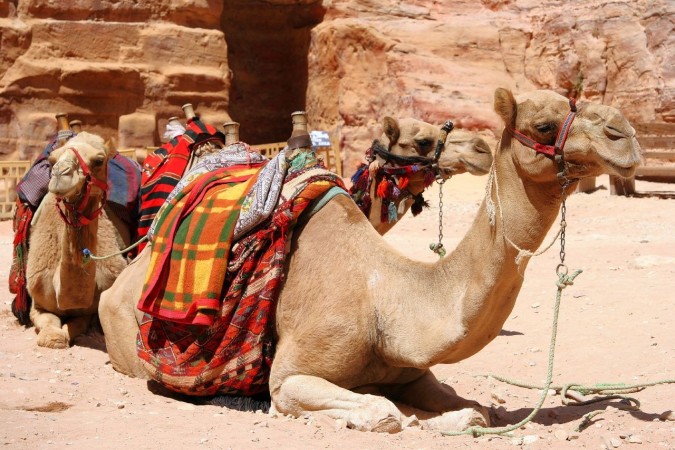 Your story starts here, I was told that 10 years ago when I was 8 by my dad before he died that night by a strange man lurking in the shadows. I tried to attack him over and over I just couldn’t hurt him at all it seems like he was in a different dimension. I’ve said enough already, let me get into the actual story… It was my 18th birthday and I saw the man I fought him and failed, after that fight I saw a light coming in from the woods, and I followed it and ended up inside some dusty valley my dad gave me a rock and told me to keep it. I turned around and I saw him…. I charged with all my might and he dodged and he said in a raspy voice, “WHERE IS IT KID” I had no idea what he was talking about at the time. I said, “What are you talking about?” I could barely say that, my energy somehow was drained for that 1 attack I thought to myself. It was too late before I realized that he was draining my energy, I finally realized that I was getting weaker by the second, I started wheezing and became very hungry, it was like the life inside me was getting sucked out. “I’m not very patient kid, if I have to kill you to know where it is, then I will.” I still didn’t know what he was talking about, but I tried to swing, he dodged it easily and kicked me square in the stomach. I tasted blood in my mouth. I took out the rock and realized that it was glowing a very baby blue, then changed to a darker blue, and finally became a navy blue. When I took it out the man just stood there, and looked at it, I looked up at the man and realized he was frozen. He couldn’t move it was like time itself was frozen and I tried to swing, and this time I actually hit him, but once I hit him he started moving again and the rock turned into a regular rock again. I took off like a brand new Lamborghini, I was accelerating, it seemed impossible everything around me was a blur, suddenly the lights around me started to change, I stopped running and the world around me changed. I was in another dimension I thought. I somehow was in a desert I saw some donkeys and started to head to it. The voice of my dad echoed in my head, “Your story starts here” I started to figure out what it meant. TO BE CONTINUED