Should college athletes be paid? 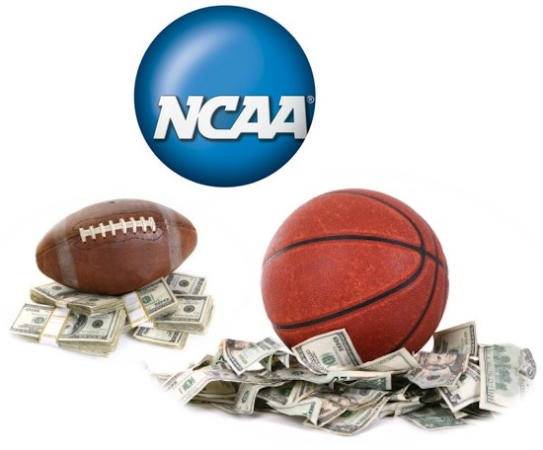 I think college athletes should not paid. One reason they should not be paid is because education is money. These kids are getting an opportunity of their lifetime to go to top tier colleges for free. Getting a full ride or even 50-75% scholarship is hundreds of thousands of dollars. In addition to their classes being paid for the college is also allowed to pay player’s insurance. They will be economically safe if they get in a wreck or get injured. The second reason they should not be paid is there are problems with the payment. On top of fake classes this could cause more fraud in the NCAA. The third reason they should not be paid is because athletes are alreading getting their value from their coaches, athletic facilities, free sports gear, free travel, and a free sports doctor. Do the colleges really have to give them more on top of all that? The fourth and final reason athletes should not be paid is because the money that they earn for the school just goes right back into the athletic program. If schools start paying athletes then the schools that win more often will get more money to pay for the better players. The idea of the underdog small university team would be abolished because they wouldn’t have enough money to get good enough players. This proves that NCAA athlete should not be paid and it shouldn’t even be considered.