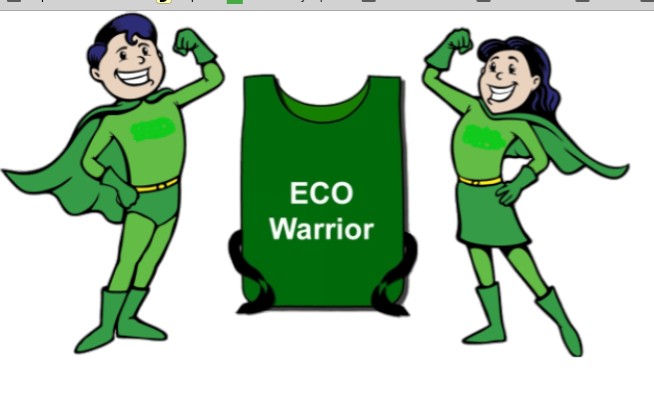 The sunlight filtered through the curtains in Jake’s apartment, and right onto his face. He could see the brightness through his eyelids. Groggily, Jake turned over in his bed to get the sun out of his face. After he turned over, he realized he had to be at work today. He turned back over and snatched up his watch. The time read 8:20. He had to be at work at 8:30!

Jake literally sprang from his bed, and into his closet. He didn’t have enough time to shower, so he sprayed cologne on his gray button up shirt and black pants. He put on his shoes, grabbed his keys, and ran as fast as he could out the door. Once he was outside, he turned right and ran. He had to get to work as fast as he could. His employers didn’t like people being late.

Jake and his friend, Asher, were put on clean up duty. And Jake did not like it at all. He had to be in the action. He had to get more information on the “big project”, as his employers had called it. You see, Jake works for a company that is in charge of clearing out wildlife and forests to make their products (that don’t really work). Jake was hoping to be in the action so he could get information on how everything worked. So he could stop it. Jake was sweeping the hallways, and Asher was in charge of the bathrooms. After what seemed like forever, Jake had cleaned all of the floors in the complex. Asher was in his last bathroom. He heard someone gagging. “Asher! You OK?”

“Yeah! I’m fine,” his words got cut off by another bout of gagging. Something must be disgusting. “Well, I’m done. And my shift is over. Make sure to lock up after you’re done doing…whatever you’re doing.” And as Jake said, he left. But his shift wasn’t over. He still had his night job.

“Stop! Right! There!” Jake, or Wild Will (that was his superhero name), yelled. That was the name that people called him because his wildness couldn’t be stopped. His power was to turn into any animal, depending on the situation. He was at his day job complex, but he was in his night job shift.

He was trying to stop some construction workers from chopping down trees, and ripping up plants. He turned into an eagle, and swooped the construction workers away. They fled like always. His uniform was a green and gold suit that went over his entire body. He had a gold cape with two “W’s” on it. The cape always stayed with his transformations, but the suit did not. However, the suit came back when he was human.

He changed back to human after circling the complex, looking for any more environment-killers. Then he saw one. His arch-nemesis. Bad Bill. “What are doing here Bad Bill,” he sneered. “You can’t stop me. You’re already too late!” Jake swallowed some fear back. His face was beaded with sweat.

“Well, is that anyway to treat your big brother, Jake!” Bad Bill bellowed.

“My brother died a long time ago!” he responded.

His nemesis had the same power, so when they charged, they turned into two, fully-grown rhinos. They clanged heads, and slumped back, dazed from the hit. Then Bad Bill got up, recovered, and turned into a great bald eagle and flew away, and as he did, he squawked , “This isn’t over!” Jake got back up and turned back into human. “Yes. It is!” He started running for the eagle, and mid-stride, he transformed into white stallion. He galloped as fast as he could, trying to keep the same pace as the eagle.

He eventually got near it, and then he turned into a kangaroo, and used his powerful legs to jump. When he got to the altitude of his nemesis, he delivered a powerful blow to the eagles back. The eagle squawked in pain as he plummeted to the cold, hard Earth. The same one Bad Bill was trying to destroy. The same one that Wild Will was trying to save. Once kangaroo Will landed, he transformed into his normal form.

Bad Bill was not moving on the ground, and he was so still, you could’ve sworn he was dead. But he was merely knocked out. That was the plan. Wild Will picked Bad Bill up, and flung him over his shoulder. He was about to put this bad boy in jail. But at least now, Wild Will could save the environment without having to look over his shoulder for Bad Bill. His recent mission had been accomplished. To stop Bad Bill once in for all.

But the company he worked for would still continue to hurt the environment, ignoring the countless protests from the local community. They were only in it for the money. But he had to stop them. He would try to confront them, either as Jake, or as Wild Will. But he would succeed. He had to. For the environment.