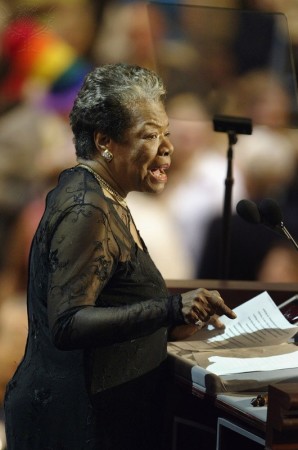 In the story “Just Like Home.” There is a girl named Priya who is from India. And at recces she draws art from India with chalk. The theme of this story is culture, because when she draws, a boy from Mexico comes over to her. And he shows the Art from Mexico. While they two are drawing Art from both countries, a girl from Iran came over. And then she showed them the Art from Iran. The theme is culture because three completely different people from different cultures come together. And they do have something in common, and it is art. And theme is a little about friendship because Priya was playing, and the boy from Mexico came over she didn’t say ” I don’t want to play with you, because you are from a different country”

In the poem “Life Doesn’t Frighten Me” there is a little girl who say she is not scared of anything. (Which probably isn’t true) The theme of the story is Confidence because if you are confident than nothing can stop you. If you are confident you know that you are not scared. And in the poem It has some silly thing like mean old mother goose which isn’t really real.

Both two writings have the main character be a girl. An both of the people are brave, like Priya she was brave enough to walk to the Basketball court and draw. And in the poem the girl is brave because she is not scare of anything.