Explain whether you agree or disagree that “if you are neutral in situations of injustice, you have chosen the side of the oppressor.” 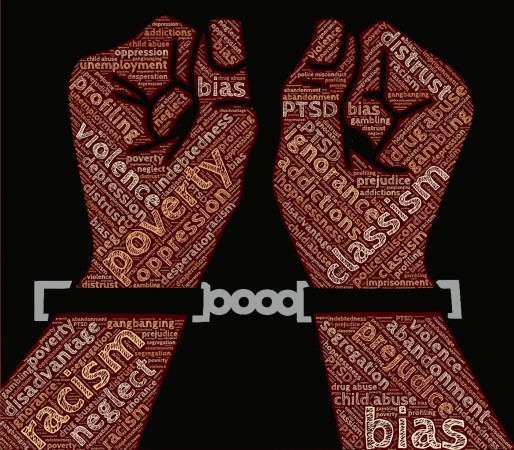 Sometimes, it is okay to be neutral, to be indifferent. It is completely normal to not be totally on one side or the other. One example would be whether you like chocolate or vanilla. You can be on either side or you could be on neither side and it would not induce chaos on the world. However, there are many situations where you should pick a side because “if you are neutral in situations of injustice, you have chosen the side of the oppressor.” And if injustice is present, chaos and even anarchy could ensue quite rapidly.

One example of this that comes to mind is a dark time in history, Nazi Germany. Many people in Germany just went along with what the Nazis were saying because everyone else agreed with them or they were threatened by the government or even next door neighbors. Most of the people were neutral and just went along for an “easier life”. But, with that easier life, there were consequences and punishments for those who were of minority and were not good enough according to the Nazis. By being neutral, many suffered and died for what they believed. By being neutral, the nazis had the upper hand until they were defeated by people who were not neutral and could see through their lies and hate.

Another example is a darker time in history because most people have not heard of it. The time that I am referencing is Rwanda’s genocide in 1994.  It was a war, neighbor against neighbor, that started with racist thoughts and words. And those thoughts and words eventually turned into works. Works of violence and (quite literally) a bloodbath. The people that were neutral were the people outside Rwanda’s border. It might have been more understandable if this was the 1600s and communication was only through slow moving letters. But this was 1994, we had telephones! The outside world knew what was happening but they did nothing, they let it continue. And that is depressing quite honestly. I guess “ignorance is bliss…”

Yes, it is perfectly fine to be neutral in certain situations. However, in other cases, everyone must choose a side because “if you are neutral in situations of injustice, you have chosen the side of the oppressor.” By being neutral, you have chosen the side that breeds hate, fear, and insecurity. The side that is the opposite of what we truly want in our lives. We crave love, life, and hope. Hope that tomorrow will be better and brighter than today.