Tell a story using this monster as your main character. 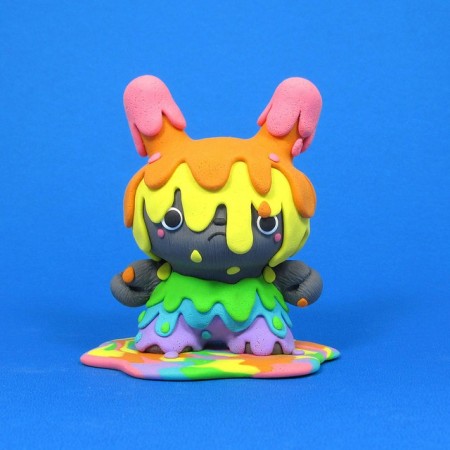 Once apond a time there lived a monster named Bomb, Bomb lived in a small town named Monsterousville. There were discusting food which monsters like.

Bomb lived with his parents and e is only 12 years old and he has 2 brothers and 1 sister. His 2 brothers names are Bobby and Carl and his sisters name is Rebeca.

Rebeca hated Carl and Bobby because they always picked on her and Bomb told them to stop and they didn’t stop so Bomb told his mom and dad which his mom’s name is Annie and his dad’s name is Jack. His mom and dad put Bobby and Carl in their rooms.

One day Bomb went to the store with no monster money he was looking at something and then he walked out and then he got covered in paint and all of the monsters were laughing at him and when he got home he had to take a shower and then he was all cleaned up!

Inspired by this IDEA WRITE YOUR OWN POST ABOUT THIS Read more from Ms. clausen's Class