How did this happen? Tell the story! 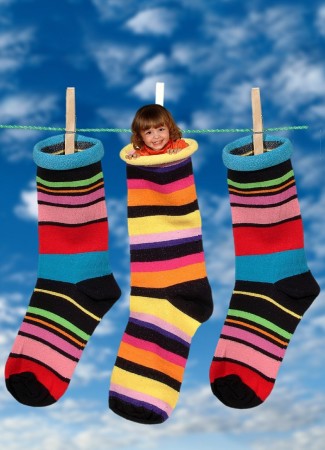 it was a bright sunny day and princess meme was wasting her time doing what she loves most: making her very own, original memes. Her mother was outraged that Princess Meme was not going out to look for a job, because she absorbing her freedom while she could on thyn fine interweb. Her mother had enough. She stomped up the stairs and knocked on the Princess’s door with mighty strength. Princess Meme had not not heard the banging, for she had 1000$ earbuds in her ears, blasting top of the line memes into her hearing holes. Her mother then morphed into a gigantic worm and blew the door off of it’s hinges. Princess Meme knew the drill. She jumped out of her window and landed 69 feet below her onto a huge cement platform and broke every bone but her arms. she ran and ran but her mom shrunk her with beams coming out of her large eye right as she landed in a sock. She then Burned Princess Meme to a crisp and made coffee out of her dust.  makeing such good memes comes with a price. wow. she ne ver knew what was going to come through that door.