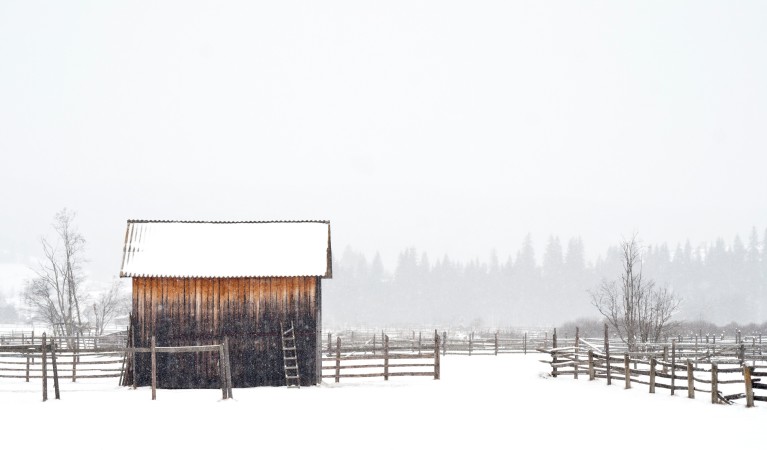 Throughout the book there have been many examples of love that can be subtle but meaningful. But there have also been parts where it is extremely clear. For example, when Joseph walked 7 miles everyday in the snow and ice just to see Maddie, it really showed that he would do anything for her. They also used again and again to really emphasize this. Another time love  was expressed was when the Hurds went into Brunswick to find Joseph on their own even though the police told them that they shouldn’t. They did this because they wanted to make sure Joseph was ok and the loved him and cared about what might happen to him in the cold. But the best example of true love was what Joseph will do to see Jupiter. He ran away from the comfort and care of the Hurds just so he could see her. Even though it was snowing and the only things he had were the clothes on his back, and some of his stuff he still went to find her.

Inspired by this IDEA WRITE YOUR OWN POST ABOUT THIS Read more from Mrs. Cherry's Class