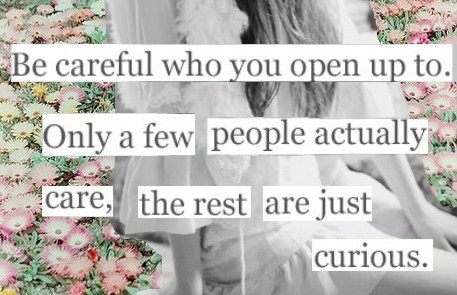 Part 1 Edward Scissorhands and Frankenstein are creatures with a few things in common. First, they were both created by someone and then left to fend for themselves. Second, they are very different from everyone else. Third, they are trying to find love. Finally, they both murder someone to get what they want.

Although they have similarities, they have differences, even differences with their similarities. They were both created by someone but their creators are different. The creatures’ creator, Frankenstein, was a man that did not care about his creation after he completed it. He only cared about whether his experiment would work not thinking about what would happen afterward. Frankenstein fled from his creation, hoping he would disappear. Edward’s creator was a kind man who invented things. He was creating Edward to be a helper for him. But, before he was finished, the inventor died so he could not help Edward from beyond the grave.

Both look different from everyone else. Edward has scissors for hands and the creature is made from different human body parts. Although they look different, they both have a human quality to them. They both have human emotions and can be influenced by the people around them.

They are both trying to find love. Both search for this love and the creature never gets it. Edward on the other hand, get some of this love. He experiences family’s and couple’s love. They both lose the love that they “find”. Edward by hiding in the mansion and the creature by his mate being destroyed.

They both resort to murdering someone to get what they want. Edward murders one person that is trying to kill him because Edward “stole” his girlfriend. Edward  was only trying to protect himself and the girl that he loved. The creature murdered many people because of two things… hatred of mankind and revenge for his life and the life of his mate that was killed.

Edward and the creature are similar but very different. (They are even different in the way they are presented to the audience. One is a movie while the other is a book)

Part 2 The Movie, Edward Scissorhands, has many rhetorical themes to it. First, they use colors to illustrate their point. All the people in the town before Edward shows up have a pallet of colors that are bright and almost neon. Edward wears all black. So this color difference between Edward and the town makes it obvious that Edward is different. Second, they use scenery to illustrate their point. The townspeople before Edward gets there is full of cookie cutter houses, they all look the same. They all have the same style of house, they all have the same model car, they all have the same hairstyle. It is when Edward comes into their lives that things get some originality. People have different looking shrubs in front of their houses, and they have different hairstyles. This imagery makes it clear that Edward brought change and originality into the community. Third, Edward was alone. The giant hill with a huge mansion on it makes it clear that Edward was alone because of the size of the mansion and how far away it was from the other houses. And the mansion makes it clear that Edward is different because the mansion is so different from the other houses.

All these images prove and enhances the point that Edward is very different from the other people in town.