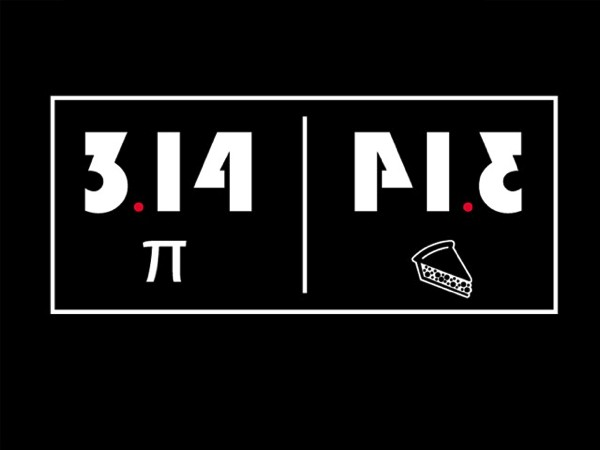 The end of the student blog challenge is near. This challenge says to “Show off” or ” Write your very best blog post.” 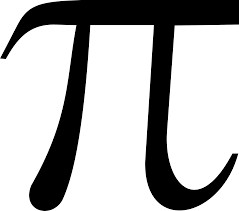 But why? Every number can be a decimal. Like 3. Just add a period and a zero and bam! Another decimal. But what’s special about Pi? The answer is… it’s infinite. But then again, every number is technically infinite.

So why is it special? First off it’s because Pi is the ratio of a circle’s circumference to it’s diameter. That means that if you had a circle on a ruler, and it made one full rotation, it would land at 3.14 on the ruler. Also because, the infinite numbers are random. Random numbers…forever. Lastly, it has it’s own day. I mean there’s a lot more to talk about, but I can’t explain it all. What do you think about Pi.?Should it even be celebrated?

Here’s some websites about Pi.