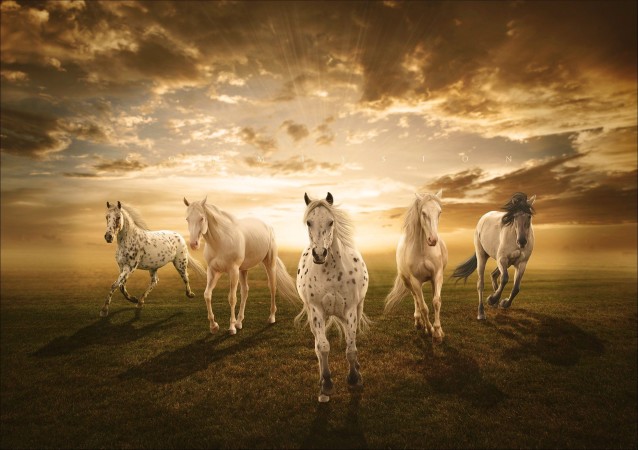 My favorite  animal is the horse. I have a horse named Ember. I named her Ember because Her mother’s name was Flame so I thought of keeping the keeping the fire name. Her father is a beautiful, well-tamed, and well-groomed, horse. Her mother has a terrible background though. My sister has raised her mother since she was born. Flame arrived at the farm because her mother had accidentally stepped on her. So what happened was another horse was attacking flame so the mother was defending her baby but while doing so she stepped on her, braking Flame’s ribs and legs. Luckily she healed in my sisters care.

I have 2 dogs, 1 cat, 1 horse, and  3 fish. My 2 dogs are named Zoey  and koko. Zoey is a Yorkshire terrier mix. Koko is a chihuahua mix.  My cat is named Stella Rosa or Stella for short. She is a long haired Siamese cat. My fish Elmo, Mr. Snuffleupagus, and   Ernie. They are all beta fish.

My Favorite song is redneck woman by Gretchen Wilson. The Genre Country. I like this song because it has a very cool beat to it and it sends a great message to country folks.  This song was made in 2004. It  won a Grammy award for best country song of the year.

That was 2 of my favorite topics to talk about.