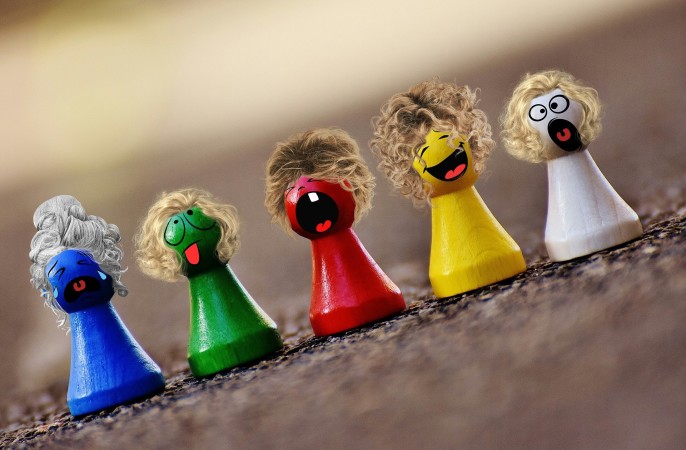 Once there were five chess pieces. They were bought at a garage sale with a chess board. One chess piece cried because his wig looked terrible. The second one was grossed out because he was thrown in a toilet and flushed down the sewers. The third one was annoying because he didn’t ever win at chess. The fourth one was happy that he always won chess. The white one watches too much Spongebob and did his victory screech.