What kind of change has been made in the world since Martin Luther King made his “I Have a Dream” speech? 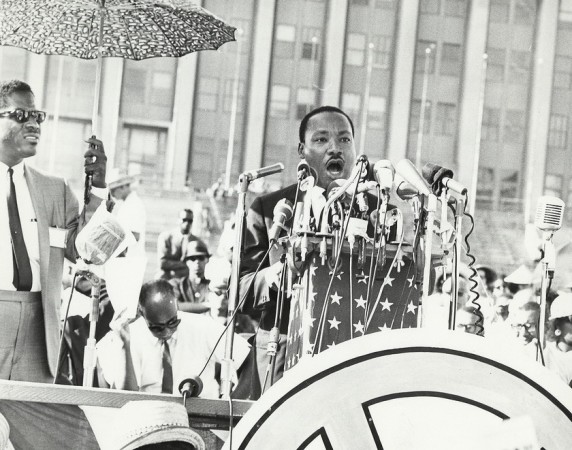 Some of the changes that have been made in the world since Dr. King made his speech is that we honor him with a holiday. I just learned that many people did not want to honor Dr. King with a holiday because they felt that he was a troublemaker and caused people to become unhappy with their lives and try to make changes that interrupted businesses like the bus boycott. Some people felt that they were not responsible for racism so they didn’t want Dr. King to bring up painful issues from the past.

One of the reasons that people were able to persuade people to make this a holiday is that they argued that it would be a nice holiday between New Year’s and Presidents’ Day in February since it would always be celebrated on a Monday–which created a long weekend.

Even though we had school on MLK Day, I want to honor his memory by learning more about why people still feel disrespected. How I can listen to people whose lives are really different than mine and try to understand their perspective so I can treat them with more respect.

For example, I made a lot of friends who were Muslims when I lived in Indonesia. This helps me better understand the ways people from different faith backgrounds might feel when their religion is in the news. How can I be a good friend to people who are different than me?

This is one way to honor Martin Luther King Day.

Inspired by this IDEA WRITE YOUR OWN POST ABOUT THIS Read more from Ms. Frens's Class