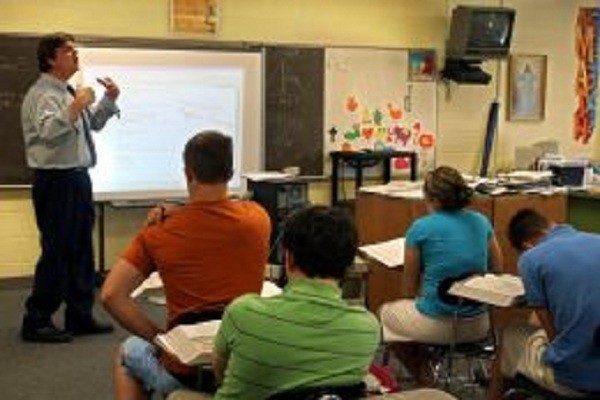 I read ‘Brian’s Winter’. This book’s name describes the book. It is Brian’s winter. This book is the third in the hatchet series. Hatchet was a very good book and this book is a twist. It was made and the idea of this book is that Brian wasn’t rescued in the summer and had to face the deadly winter rage. Brian is the main character obviously in this book. This book starts with the up coming of the winter. He realizes that summer is ending and the days are getting shorter every day. The temperature is getting colder but none of this really hit him. He didn’t realize what all of this really meant until something woke him up. One night he was sleeping and when morning came around he came to a rude awakening. He was hearing something outside of his fort and he didn’t know what it was. Brian being curious, he went to try to look outside his door and when he looked he saw the backside of a big black bear. He realized that it was tearing through his camp ferociously. Him being angered he unwisely kicked the bear to try and make him stop tearing his camp apart. When Brian did this the bear was very upset and it turned around and with one simple swing it tore half of his shelter apart and threw it. After it found Brian and threw him to the edge of the water. Brian finally decided to stay down and when he was lying there he realized that the bear was collecting food from his camp. Also that the bear was getting this food for the winter or for its hibernation. This situation made Brian realize that he need to prepare for the winter.

These books are great and make me want to see what happens later on in the book or how the book ends. I truly really like this hatchet series. These are the only books that I would normally read because they really grab my attention and they flow very fluently from part to part of each book. I like all of the adventure specifically. Such as the bear or his lucky arrow. His lucky arrow came from a successful day of hunting. He hunts all the time for fool birds and rabbits. He had ratios or averages for his accuracy on hitting a fool bird or a rabbit. For example he had seven misses for every one hit. This would take a certain amount of arrows and time to hunt for one night. But one day he was hunting for fool birds and he was looking for them but not paying attention to anything else and he almost stepped on a rabbit but it ran from him. While it was running is startled Brian and out of pure reflex he brought up his bow and shot the rabbit right in the center killing it instantly. He thought that it was great that he was capable of doing that, hitting the perfect shot. Later on that hunting day he shot at a fool bird and perfectly connected with it in the air. Once again the perfect shot. When he came back to his camp with a lot of kills that day, he made a big stew of the food he collected. And that arrow he leaned up against the wall in his shelter and from then on it was his lucky arrow.

My big idea word is ‘change’. This word is appropriate because this book is about the winter and how different it is from the summer. There is a significant change from summer to winter and in situations could be life or death. Pg. 21 “But in reality, the bear was not his primary adversary…He had forgotten the primary rule: Always, always pay attention to what was happening. Everything in nature means something and he had missed the warnings that summer was ending.” When it says ‘everything in nature means something’ it is talking about why the bear was ravaging his camp. The bear was there because winter was coming and it was getting ready for hibernation. Pg. 38 “Flint, There the word came to him. They weren’t just arrowheads they were flint arrowheads” This is a change is hunting for the better. The flint heads were sharper and easier to use. This book has may more adventures to be read.