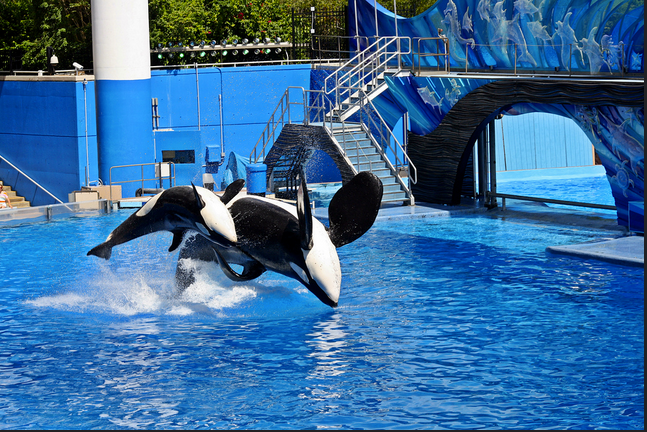 Seaworld is harming the animals kept in captivity. First, they aren’t giving them some things they would have in the wild. For example, “Orcas at SeaWorld spend most of their time floating listlessly at the surface of the water with little to no shade from the hot blistering sun. Second, they don’t care how the animals get there as ling as they get there. For example,  “Some Orcas Were Kidnapped and Sent to SeaWorld!! “You could argue that these creatures are in a beautiful display and aren’t directly getting harmed. however when you weigh all of the evidence I provided it shows that these creatures are being harmed. Seaworld is harming the animals kept in captivity.