The solar system by Jennifer Velasco and Audrey Beeton. 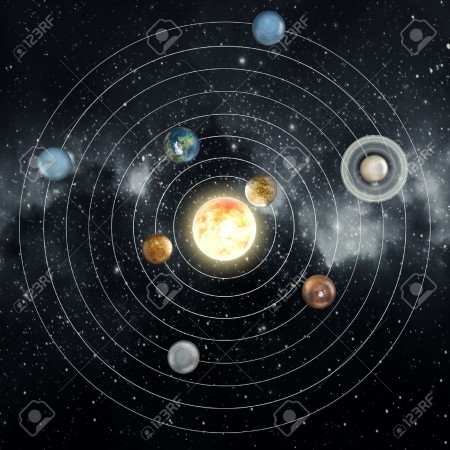 What is a Milky Way?

The Milky Way is a Galaxy.A Galaxy is made out of 200-400 stars and 50 billion planets.We are in the Milky way.A Milky Way is spiral galaxy,or it is believed to be a spiral that is.We are not sure because we’re inside it. Outside the Milky Way there are billions more Galaxies stretching out through space.Let’s just say the Milky Way is a great galaxy.

At night you see stars in the sky,some of the stars are bigger than the sun.But since they are so far,away they look like  dots of light. But one looks like a HUGE dot in the sky,–the sun.A star shines with its own light the moon gets its light with in the sun.And Constellations are made from stars that form together.Stars are just cool-yo…

Mercury is the closest  planet to the sun. The astronomers Galileo Galilei was able to observe Mercury in the early 1700’s through their telescopes. Earth’s atmosphere gives us air to breathe mercury does not have  a good atmosphere. Venus is the second closest to the sun. And Venus has  lots of volcanos.  Also Venus has clouds, but the top layer of clouds move about 224 mph (360 kph).  This is quick for how slow venus rotates. Earth is the third closest planet to the sun. Earth is where we live. Our atmosphere is earthś shelter. you already know allot about earth so we will move on to Mars. As well as Earth Mars has four  seasons. There are several volcanos on Mars. Some areas of the planet have lots of creators that formed over billions of years  ago. Mars is a home to the largest canyon in the solar system. Now we will  move on to jupiter. Jupiter is the 5th closest planet to the sun. Jupiter orbits the sun really slowly.About one year on Jupiter is twelve years on earth. About one day on Jupiter is ten hours on earth. Jupiter is the biggest planet in our solar system. Even with all the other planets combined  it is 2.5 times bigger. Now we will move on to Saturn. Saturn is the 6th closest planet to the sun. Astronomer Galileo Galilei was the first person to look at saturn through a telescope in 1610. Now we will move on to uranus. Uranus 7th closest  planet from the sun. Uranus can fully orbit one time around the sun every 84 years. If you were born on Uranus and stay there for a year when you go back to earth it would have been 84 years. Now we will move on to Neptune. Neptune is the farthest planet from the sun which  also  means that it is the coldest planet in our solar system. Triton is Neptune’s large round moon Neptune has 14 moons all together and Triton happens to be the only large and round one and if you want to learn about the other moons go to your local library or visit us,Jennifer & Audrey. WE HOPE YOU ENJOYED OUR ESSAY:) :) :)