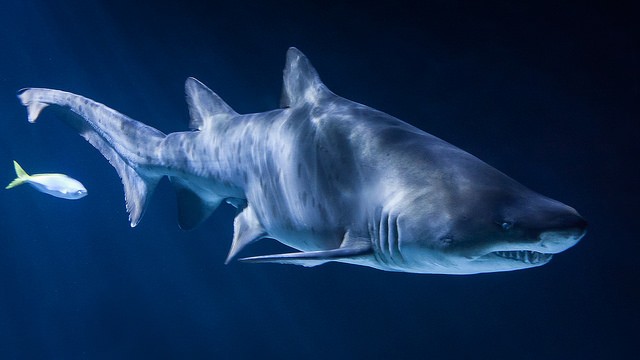 Sharks would probably ask us why we kill them just for their fins then they would probably eat us after the conversation but we do kill a lot of sharks.And just for the fins we should us all of the shark . To make bait sushi or shark tooth necklaces. Anyways i would try to make friends with the shark then his friends but probably get eaten alive.But they do mistake us for seals yeah right they are also in a movie because of a bull shark but they had a great white replace the bull shark with the great white unfortunately. sharks most likely see us and think food or maybe some just copy what the movie star in jaws the great white shark but the great white shark has one thing they fear the most the killer whale!!!!!!!!! 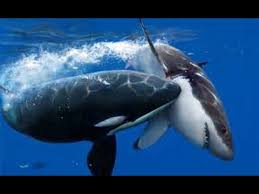