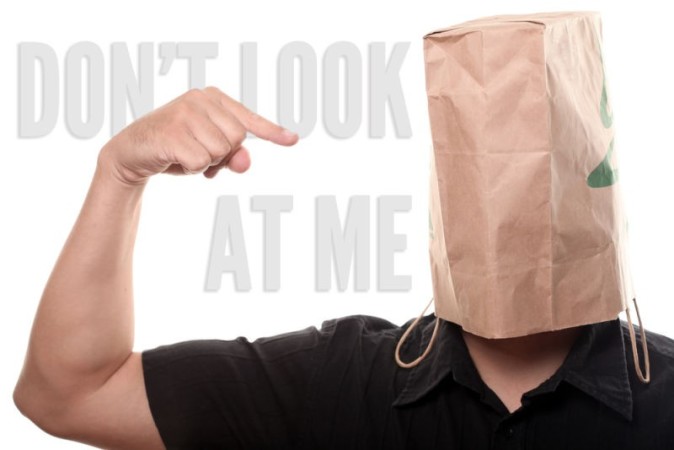 Imagine that you are in class and you’re positive that you have the right answer. You raise your hand and the teacher calls on you. You say your answer but your teacher tries to say no in a soothing way. Your face turns a hot red with embarrassment. Embarrassment is not simply when other people know what happened. Embarrassment is when you are feeling ashamed of yourself.

Embarrassment is like a light bulb it can be turned on easily and is very noticeable. Although sometimes people don’t blush you know if it would embarrass them because you would be embarrassed. Embarrassment can easily be triggered by saying the name of your crush or if your friend says you have something in your teeth. Embarrassment is like standing unprepared in the face of a hurricane. This is a good metaphor because you can never be ready for the ridicule and laughter from your classmates that you have to face when you are embarrassed.

The purpose of embarrassment is to help you cope for the laughter from you peers. Say you are playing football. You go out for a pass and the ball is heading straight for you. While you are running your eyes are stuck on the ball but when your just about to catch it…you trip. Your face turns red with embarrassment. You already know that when you get back up you are going to see your friend laughing.