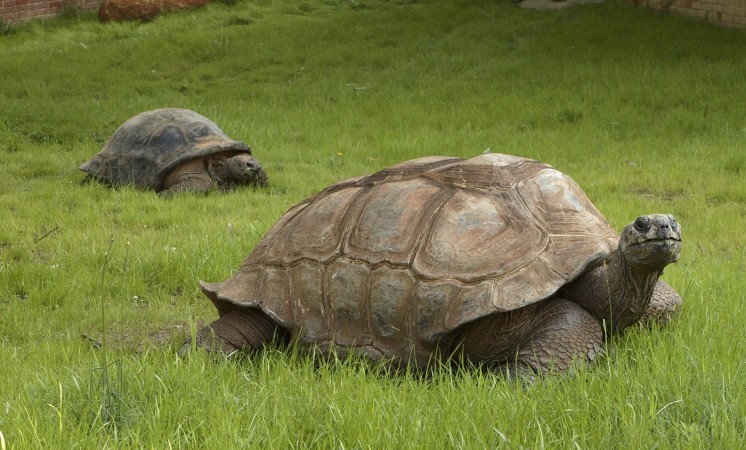 Here is the link from where i got the facts!