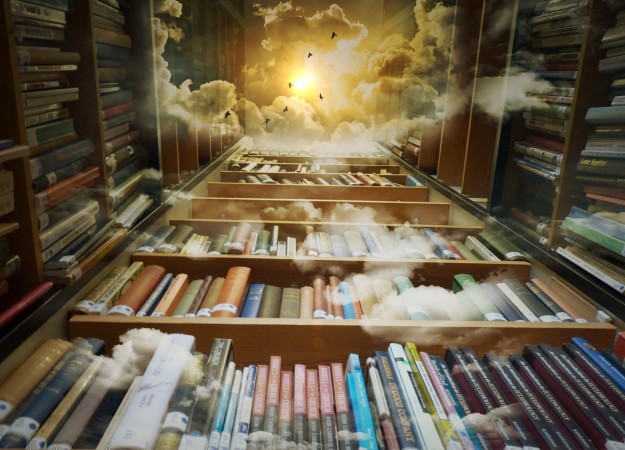 My character I would what I should first tell you, my team, my team is my friend Kye.My next person I would choose is Steve I would choose him because he can build some pretty amazing things.My second to last would be A gigantic dragon that then can turn into a gigantic wolf and shark.My last person would be Link legend of Zelda.I would pick him because he is really strong armor and a really powerful sword called the master sword.Now what you have been waiting but you already know the person I would pick from a book would BE… …  HARRY POTTER.I would pick him because he can do really powerful magic and cool magic he is also a good friend so he won’t betray us he is also a good leader.That is the character I would pick and why I hope you liked my team and my leader thank you for reading this THE END.

Inspired by this IDEA WRITE YOUR OWN POST ABOUT THIS Read more from Mrs. Gasser's Class