How can we benefit or be impacted by hearing the stories and experiences of others? 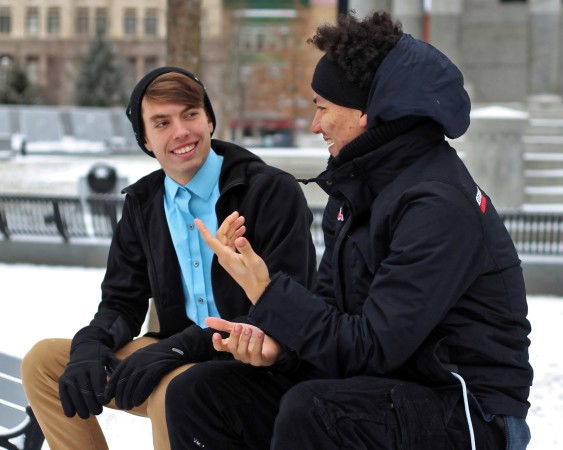 If we hear the stories and experiences of others, we can learn about what happened during a time period. For example, say some people from Roman times told their ancestors about something, it passes down eventually to you, but I don’t think it’ll go for that long. Another one, lets say WW2. Say you have a grandparent who fought in WW2, or the Vietnam War, or even the Korean War. They could tell you the experience of war, though it won’t be positive. This is how historians can discover many different things in history, such as an event in war, or a war fought a long time ago. A war from long ago like the Punic Wars in Roman times or the 100 Years War from Medieval. The stories can be passed down. This information is very valuable to historians and a lot of our younger generation to get a feel for an event from long ago or a war. That is why we can benefit or be impacted by hearing the stories of our older generations.