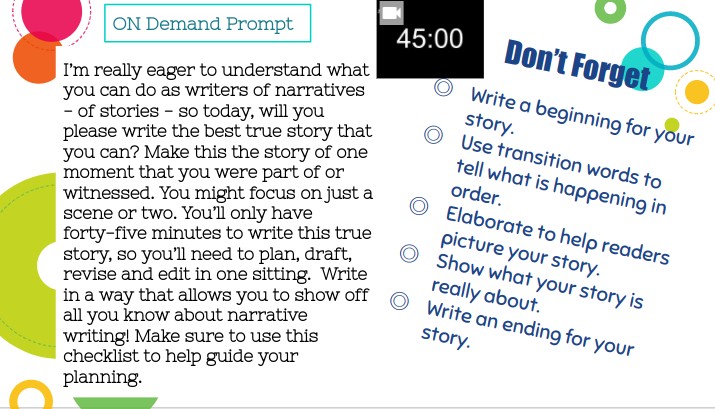 I had just woke up I had hurried to the door it was about 6:00am. I opened the door and the kitchen was on fire!  The fire was flaming orange and red right in the middle of the kitchen.  My mom had to go get the fire extinguisher while my moms boy friend was in the kitchen.  He decided to jump over the fire.   Then my mom took the fire extinguisher and took the fire out.  He refused to go to the hospital. My mom tried to convince him bet he refused.  My parents refused to tell me how the fire started.  We had to go get him stuff for his third and forth degree burn.  It was this kind of cream and we went outside with baggies full of snow to put on his leg burn.  He was in his bed for months till one day he had healed but there were still scares and blisters.  Those months were long months.  We were not even aloud to go in his room to see him.  Can you imagine not being able to see your dad for three hole months.  When he got out of bed we went to get ice cream from cone zone I got mint chocolate chip my sister sky got rocky road.  After that we went to walmart and got to pick out toys and go grocery shopping.  My sister got a dog toy of a yorkie and I got a mermaid doll with a pink tale and a purple tale.  Then we went home and ordered pizza for dinner.  It was paparone.

Inspired by this IDEA WRITE YOUR OWN POST ABOUT THIS Read more from Ms. Bryan's Class