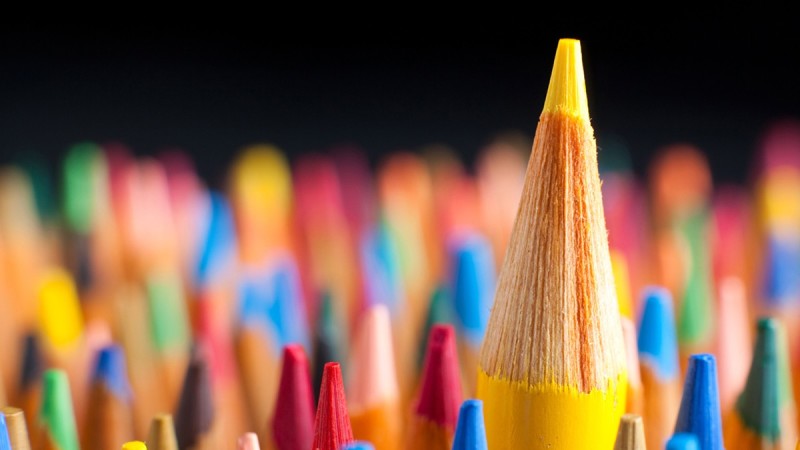 In part three of the book Speak by Laurie Halse Anderson, we focus on the name character named Melinda who is having trouble finding herself.  She has just lost her only friend, the only thing that was keeping her sane.  The thought of being known as the school weirdo and the only person who eats alone at lunch was scaring Melinda but now it has become a reality.  Melinda can hardly live with this fact and slowly starts to change out of herself and become someone different, someone bad.  Melinda has been cutting class and even skipping school to hide around in hospitals and at the mall even wishing that it could be her laying sick in the hospital beds.

Melinda has attempted at suicide and nothing seems to be going right for her.  Her whole world seems to be against her and she needs someone, anyone who will help her before she reaches the real breaking point.  Her parents could not be less helpful by just telling her to “cut the crap” and start behaving like “the old Melinda that everyone used to know and love.”  Melinda needs help fast, and she proves this on Valentine’s day when she gets a note that she can just bare to open.  After finally building enough courage she opens the note to find it only from her ex-friend Heather who left her all alone and took part in Melinda’s new actions.  She stumbles her way down hallways and out the front doors hardly aware of what she is doing.  She leaves school and the next day when she is called in because of her many absences she refuses to talk making her parents and her principal even more flabbergasted.  Maybe this is Melinda’s cry for help, but is anyone curious or brave enough to even talk to the creepy girl who is going through depression? And if anyone ever does, will it be in time?

Inspired by this IDEA WRITE YOUR OWN POST ABOUT THIS Read more from Mrs. Foulks's Class