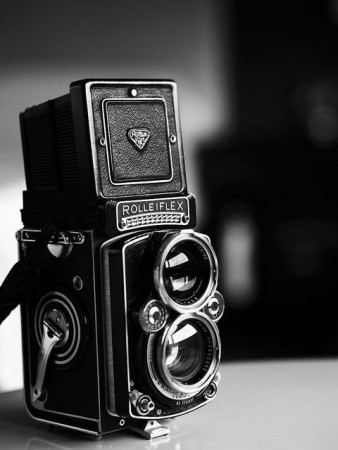 Jack ran threw the window and into the woods for some reason. John ran threw the door to the principals office but he wasn’t there. “He must have left with out us,” thought john he just sat in his fancy chair and waited there. Meanwhile Jack had seen a flash of light in the woods so he followed it things with wings and sharp teeth flew over him but could not see him under the tree canopy. The light was still flashing threw the trees. Then there was a big clearing with a boy with a camera in his hand as it flashed rapidly. He had bright red eyes like blood. Still the winged creatures circled him almost touching them the were flying together like they were playing tag.

Jack caught the boys notice and he flashed the camera at him and a blue stream like water shot out it had eyes in it like it was living it move around the trees so easily it was like drinking water. He tried to move but he couldn’t. It had rapped around him to quick. He felt the pain as the thing squeezed him so tight. He thought he was about to die. Then he heard a loud deep laugh come from the clearing and said “Come back now Salazar you’ve done enough,” the boy said Shrieking like that was good. Jack quickly climbed up in a fern tree for cover and so he couldn’t be seen.

Back in the school john was on the phone with his mother trying to get her to come pick him up because he was the last person left in the school even the teachers left. So his mom finally came and picked him up.

Meanwhile Jacks parents were so worried because they heard about what was happening and he wasn’t at home or school.While Jacks parents scurried around Jack was still in the tree spying on the boy. The boy was staring around like he couldn’t see. It was so weird Jack had never seen or known anyone blind. Then he thought maybe the red eyes are controlling him but he is just an ordinary kid.

Wait a second there was a kid that ran away in Jacks  neighborhood a week before his name was johnathen fines. His parents even said that he was evil and mean to everyone except him with huge big red eyes that tracked everything valuable but now he’s gone for more then that but to rule the world.

Jack remembered that from the sighted on the streets crumpled up like they didn’t even care about finding him. Like they didn’t even care. Jack thought maybe he’s mean because his parents didn’t care or love anything about him and he got mad and ran away and Jack knew that was a good explanation but right know he couldn’t think the boy is mr. nice guy.

Then he heard a rooster crow and everything went silent. The boy had fanished and Jack ran back to the school where his parents were. They ran up to him and said “We were so worried,” said mrs.and mr. Smith. They turned away hand by hand and left like a flash to their car.

The next day jack went to school he loved math and didn’t like reading. He had two blocks and was in team 53. Then he stood up for the pledge of Allegiance, “I pledge of allegiance to the flag of the United States of America and to the rebublic and which it stand, one nation under god with liberty and justice for all,” the whole class said proudly.

Jack went to block one after that to reading writing and soicial studies at the end of the end of the day he goes to his locker and gets his stuff to leave.

That night John was lying on his bed write I got on write about for homework. He was writing about a boy with red eyes and a brave boy named Jack to explore it all.