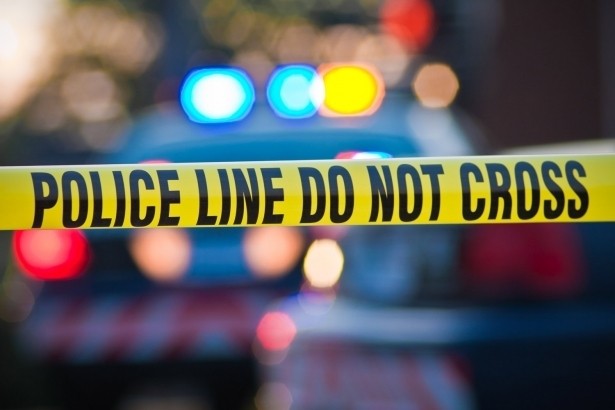 Today, I investigated a crime scene about 2 people, Steve and David. The witnesses of this include Fantasia Woodrow, Jimmy Quick, and Samantha Schnider. The suspects in this crime are Steve Jones, David Schneider, kind of Michael Rodgers, and a little bit of Tracey, who is more like an important person within this crime rather than a suspect, same goes for Michael. Anyway, Fantasia stated she was outside with her puppy when she heard yelling at about 9:00. Words included  “What, are you kidding me.” and “Do you think this is some kind of joke?”. Fantasia ran inside with her puppy, but she accidently grabbed a garden gnome. She ran back outside to get her puppy, when she heard 3 gun shots. At 9:05 she called the police. That is what I got from her. Fantasia is reliable with the evidence I collected, so she is a credible witness. Next is Jimmy Quick, who is a great friend of Steve since high school. He knew Steve and Tracey were dating, until he found out Tracey cheated on him. He claimed Steve wanted to hurt the man she cheated with. He learned Steve was stabbed this morning. Jimmy claims the stabber was either Tracy or the man she cheated with. Jimmy doesn’t 100% line up with evidence but has good information, and he is a little biased towards Steve, so I say he is a somewhat credible witness. That is what I got from him. Finally we have Samantha Schnieder. Samantha heard her brother David on the phone from what I believe was the day before the incident. She claimed she heard him say “It’d be a quick way to get cash.” and “Easy to do.” David also talked about jewelry. She knows David was shot and finally she mentioned David has been arrested before for stealing. An extra person I spoke with was the officer dispatched to the scene. He was dispatched at 9:05 and arrived at 9:10. He talked to a man named Michael, who was Steve’s business partner. Michael dropped off Steve, and waited at the parking lot. He mentioned Steve went to sell the jewelry to David. Michael and Steve own an online store. He also knows that Steve always carries a gun with him. It was a black handgun. Steve wore a white shirt and blue jeans. That is what the officer said. I can make out a timeline with this evidence.

Night Before – Samantha heard David on the phone

After Arrival – Officer speaks to Michael and learns Steve had a gun and that he dropped off Steve. He also learns they are business partners. Steve was selling the jewelry to David for 40 dollars.

9:50 – I arrive(more like whole 7th grade arrives but this is more of an independent thing)

That is the timeline I have determined of what happened in this crime scene.

I can conclude that what happened was Steve arrived and conducted the purchase with David, but then David stabbed him 4 times, and took the money, then Steve shot him 3 times, injuring both suspects. Therefore, David was attempting a murder on Steve, but Steve managed to get him back. Also when David was shot he dropped the money, jewelry, and the knife. In conclusion, I can say that David will be charged with attempted murder, theft, and other stuff that I don’t know but police know. Steve may be charged as well, up to the (pretend) court.