If you were in the book you are reading, what would your relationship be to the main character? 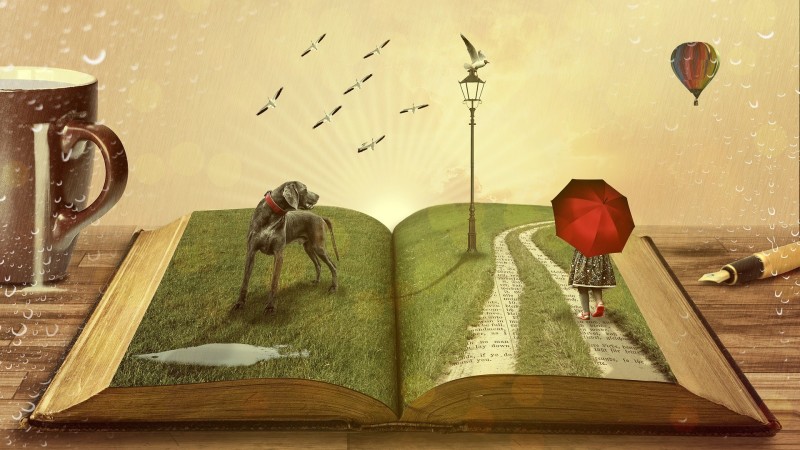 If I were in this book “A Monster Calls”, I think I would be a friend to Conor, but not as a close friend. I guess I would be just a girl in his class but not a big changing character. I think this because I am a kind person and I like to help people and if I see someone getting bullied, I would try my best to help him out. Standing up for others is important. Also, if I were in the book, if I were to stand up for Conor and he appreciated what I have done, then we might be friends and we would maybe talk. I think I would be more of a character with maybe only a few times mentioned. I don’t think I would have a strong friendship/relationship with the main character, but at the same time, I would be nice, helpful, and caring throughout the story. Maybe I don’t think I would be a character Conor would talk with too much or about the monster and go through an adventure with because he won’t even tell a soul and I would just be a regular girl in the book. :)

Inspired by this IDEA WRITE YOUR OWN POST ABOUT THIS Read more from Mrs. Kedzierski's Class