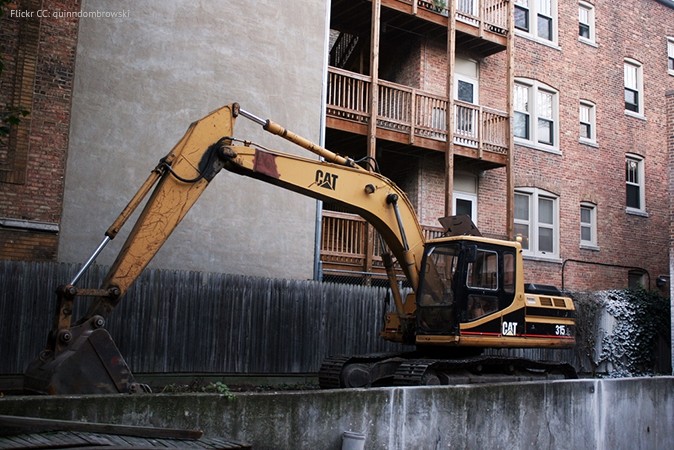 Five kids named John, Adam,Josh, Aidan, Miles, and Ethan were playing freeze tag when Miles tripped over the curb and cut open his knee open and he cried out in pain. We all rushed over to him and asked if he was ok but he just kept howling in pain.

Five minutes later I heard the screeching of a bmx bike and I turned around. Standing there was Conan the Barbarian. He got his name because he was 6’5 and weighed 174 pounds and it was all pure muscle. We all stopped talking and looked his way, even Miles stopped howling. When he walked up, he pushed us all out of the way.

He went over to Miles and said, “You’re crying crybaby,”  and walked over to us and he said,  “You should just leave him here until he dies you a*******.

Then he walked over to his bike and hopped on.

“No seriously you should just leave him there to die.” said Conan The Barbarian again.

The he rode away. We all just sat there for a little while, and then Miles said, “ Don’t leave me here to die.” We all said that we won’t leave him here to die.Then Adam and I picked up Miles and we started walking home to get him cleaned up.

When we got to his house, we told his mother that he fell and scraped his knee, and then we told her about Conan the Barbarian. She said that she would call our parents to go over to his house and tell his parents  that he is bullying people.

Five minutes later all the parents were walking to Conan’s house when  we all saw two dogs we wanted to turn around because there was two watch dogs sleeping. Then they woke up and they started barking at us and Conan’s mom came out.  She was very pretty and seemed really nice. Then she put the dogs inside, and she turned to us.

“Hi I’m Samantha,” Samantha said. Then my mother said that Conan was bullying us and she would like him to stop.

“Oh I didn’t know Conan was bullying people. I will go get him,”Samantha said.

We all waited for five minutes then Conan and his mother came out.

Then  Conan said “I am so sorry so sorry for bullying you guys  for five years. I will never do it again to anybody.”

After we left, all our parents took us out to Cinzetti’s for dinner. After a few days, we saw Conan the Barbarian bullying someone behind school.

I said, “ Do you want us to tell your mother again?”

Then he let the kid go and he  ran off to his friends. Then Conan asked if we wanted to hang out after school.  We all said yes. After school we met up with Conan, rode our bikes home, and played football in the park.