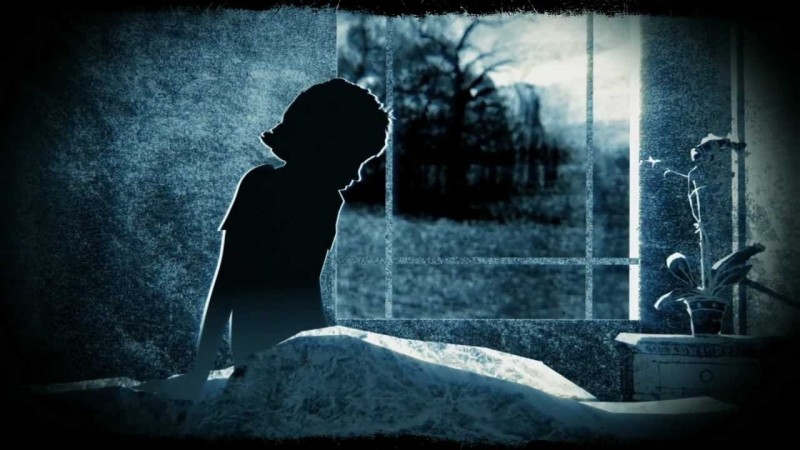 Conner keeps seeing the monster at 12:07. Now he isn’t, until he reappears and tells him a story. The story has a strange ending.So now they’re telling them the rest of the stories at the house he doesn’t have anything else to do so he decided to try to clean up the place after he destroyed it his grandma gets there and then she gets mad at him and then all of that happens and then he throws it because she thinks she’s going to beat the crap out of him so it’s perfectly fine after you come out of

Inspired by this IDEA WRITE YOUR OWN POST ABOUT THIS Read more from Ms. Elwakad's Class