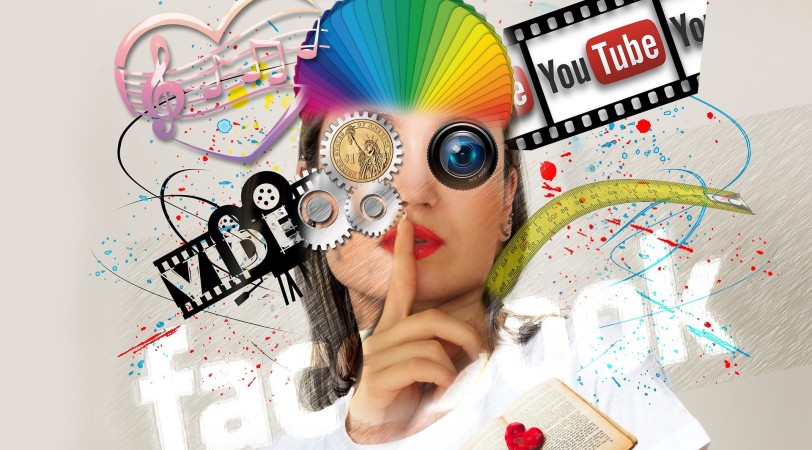 I agree. Why? Well, we live in a world where people somehow become other people just by one little thing. Take celebs and Hollywood for example. Celebrities come into a world known as “fame.” Before they were even famous, celebs were just known as regular people living on a farm or in a worn out neighborhood. But now, it seems as if people out there thing celebrities are something different than just human. People think that these famous people are icons that are known to be treated “differently” rather than the same. This shows just how much we can change by one little thing and we have to be aware of that because you never know what could happen or how it could change/impact your life. We live in a world that’s known to seem equal and all but what we’re not seeing is that the world has a darker side to it.

Inspired by this IDEA WRITE YOUR OWN POST ABOUT THIS Read more from Mrs. McCarthy's Class