How Did the Monster Heal Conor? 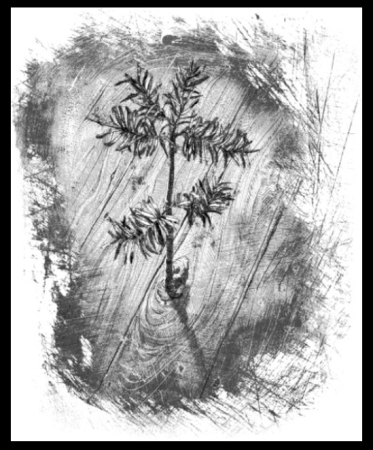 Throughout the story, Conor undeniably believes that his mother is going to survive. Yet, this nightmare that involves Conor letting go of his mother’s hand continues to haunt him. From the beginning of the novel and throughout, Conor occasionally wakes up sweating and anxious from the nightmare. The nightmare is so disturbing to him because it represents two uncomfortable truths; that is, that Conor’s mom will not survive, and that he wants to let her go so that his pain from waiting for the moment of her death will finally end. Yet, Conor refuses to accept both of these truths. His self-deception will not allow him to begin the healing process. In order to begin healing, he must admit the truth, which is, his mother is not going to make it, and that he wants to let her go to find relief from his own pain.

The monster helps Conor through this healing process by providing him with stories and then allowing him to tell his own. The monster’s stories allow him to see that humans are complicated and flawed, and that’s okay. During the climax, when Conor finally admits after the nightmare that he wanted his mother to go, he feels guilty. Conor feels guilty because he cannot understand or accept that he wants his mother to die to end his own pain. The moster helps Conor realize, however, that he is just like the characters from the stories; that is, he is complicated and flawed. The monster helps Conor realize that he wants his mother to pass to end his own pain, but he also doesn’t want her to go because he loves her. These two sides of the coin are identical to the prince, who knows he must kill his lover in order to save a kingdom, and the Parson, who preaches ideas of belief and faith, but selfishly refuses to allow the apothecary to use the Yew Tree to heal. It’s also similar to the story of the invisible man, who didn’t want to  be lonely anymore, and had to commit a horrible act of violence to be seen. Conor is just like these characters, and it’s what makes him human.

The monster’s methods of telling stories and helping Conor accept the truth are very effective. Once Conor begins to understand that his feeling are normal and human, and that he truly loves his mother and doesn’t want her to leave, yet accepts that it’s going to happen, he begins to feel some relieve. The message here is that although it’s important to believe in a cure and hope for the best, it’s also important not to decieve yourself and live with a lie simply to comfort yourself. In order to heal from any loss, it’s important to be introspective and honest with yourself and your own feelings.

Inspired by this IDEA WRITE YOUR OWN POST ABOUT THIS Read more from Mr. Midkiff's Class