how Roz and the animals have changed in the wild robot 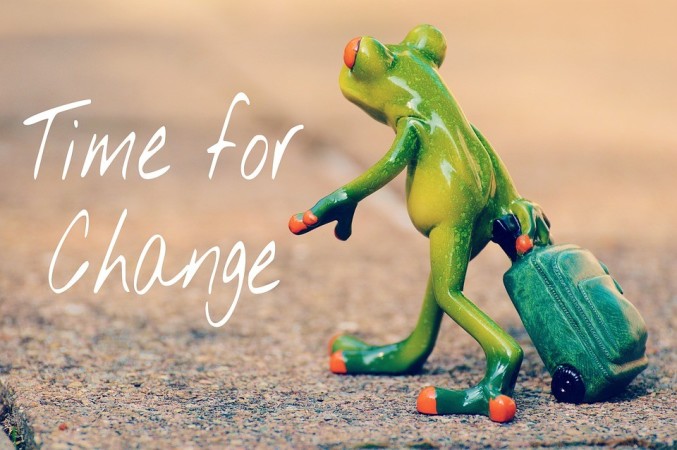 Roz has changed by the animals teaching her and she taught the animals. Roz has learned how to make a fire but the animals did not teach her she just figured out how by fidgeting around. Then she learned how to camouflage herself. And she accidentally killed a family of geese and the parents died and there was only one egg not cracked. So then she had a son and she went to loud wing to ask for some advise on what to do with the baby gossling so loud-wing said how about start by naming the gossling so roz named it brighville. On the first day roz took brightville out for a first time swim loud wing said that brightville was a natural. Then they asked the beavers to help them build a lodge so they did but  roz had to get wood for her so she did. Then the recos cam to take roz away but she refused and had a war then they came back and roz decided to go because she was badly hurt. So they said all their goodbyes and brightville was crying so they had a really long hug and when the door slowly shut they all shouted good bye and it got louder and louder then when it flew off down south and the good byes stopped then the book ended.

Inspired by this IDEA WRITE YOUR OWN POST ABOUT THIS Read more from Mrs. McArtor's Class