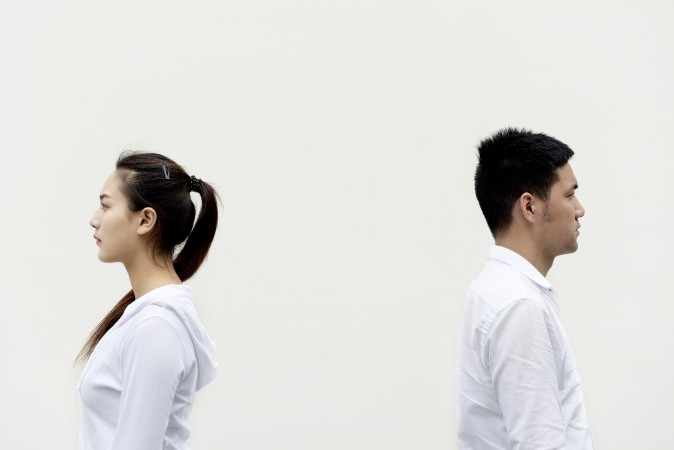 It was 6am on Friday morning, and Aria was rushing about trying to gather up all her things for school. Her older brother Steven marched down the stairs yawning with a tired look on his face. Aria was trying to make herself some breakfast when she heard the washing machine start up, which wasn’t the most important noise to her. Having three older siblings, Aria just assumed that one of them was doing the wash. Then a loud bang came from down stairs making her jump. As she rushed down the stairs, she realized that she had seen her brother Steven head down there just a few minutes ago. Aria heard her mom scream from the basement and soon saw her reasoning. There was about two feet of water rising from the floor. Aria’s Mom screamed “Who did this?” and started to shoo everyone upstairs. Aria paused to tie her shoe, then she saw out of the corner of her eye Steven sneaking up the opposite set of stairs drenched in water and soap. “Just wait till I tell mom,” Aria smirked as Steven froze, “What do you mean?” he said trying to act innocent.  “Oh, I don’t know you just flooded the basement.”  Aria’s mind bounced to the New iphone8 which she had been dying to get, but her parents had told her that she had to show them that she was responsible enough to get it. Telling on Steven would definitely get her the phone Aria thought. Aria raced up the stairs frantically, she paused only to step around her little sister Karlie. As she entered the living room she saw that most of her siblings were perched upon the chairs surrounding the dinner table feasting on oatmeal and cereal. Aria approached her mother who was sitting at the head of the table, and whispered in her ear, “May I make an announcement?” her mother nodded looking surprised. “I know who flooded the basement,” she shouted all seven heads turned toward her and from the back she saw Steven execute a few pleading motions. “It was none other than our own sibling,” Aria paused for dramatic effect, “Steven”. Everyone at the table gasped that is except for Steven who was crouched behind the sofa cursing under his breath. Her mom stared at him her gaze like ice, “Well, how very responsible of you to admit to your brothers mistake. I might just have to get you that Iphone you want so very much,” Aria made a triumphant motion smiling like a brat, but she didn’t care.  She was being rewarded with the phone. Aria smiled as Steven gave her an icy glare that would have sent chills up anyone else’s spine. The week Aria got her new phone she decided to send a text to Steven. The first text she ever sent to anyone said “#sorrynotsorry”.

Inspired by this IDEA WRITE YOUR OWN POST ABOUT THIS Read more from Mrs. Robison's Class