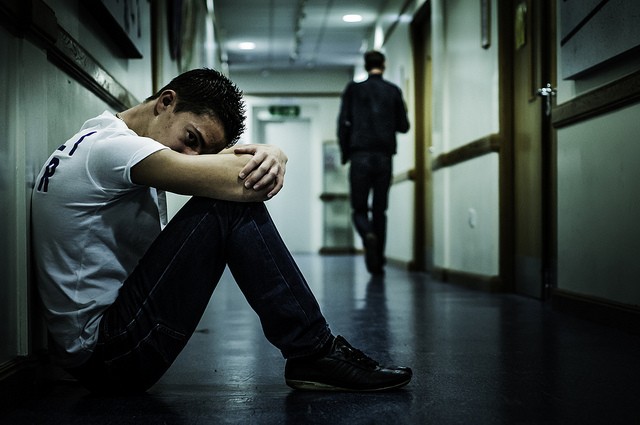 “Sticks and stones will break my bones but words will never hurt me” is often said nowadays. in my opinion i don’t agree with this phrase the reason is because no matter what at the end of the day words do hurt people and can put serious thoughts into one’s head that they can’t control.  Another reason is because it leads to bullying, people can be so mean with the words they say to someone else, for example by saying a harsh comment about someone’s appearance, they way they act, just their way of being. Nowadays in majorities of high school their are so many people who are mean to those who they view the “outsiders” just because they aren’t them , for example they don’t look as good as some people do, act the same or maybe their quiet and have their nose in books. Bullying is a huge thing in society it leads to many things, it makes a person want to harm themselves, sometimes makes people harm others, that’s a huge issue because it leads to School shootings or suicidal, it’s nbot a topic you can just brush off and act like it’s not happening.

No one deserves to be treated different no matter what,  at the end of the day we are all humans and we all deserve love, attention, respect. It shouldn’t matter what he/she did in the past, we should all love each other like family. So if you ask me? ill say yes words do hurt people even though some say it doesn’t well it does, we have feelings and no one has the right to have their feelings abused or simply being the one who is abusing someones else’s. What it does to a person is mess up their head makes them feel like their less then everybody else but in reality their just as important as everyone else. We as a society need to step up and make a difference not someone but for everyone, we are all equal and important no matter what people say, whether if your viewed as different, all girls are beautiful and all guys are beautiful, we have to do better if we want to see better.

Inspired by this IDEA WRITE YOUR OWN POST ABOUT THIS Read more from Mr. Hardwick's Class