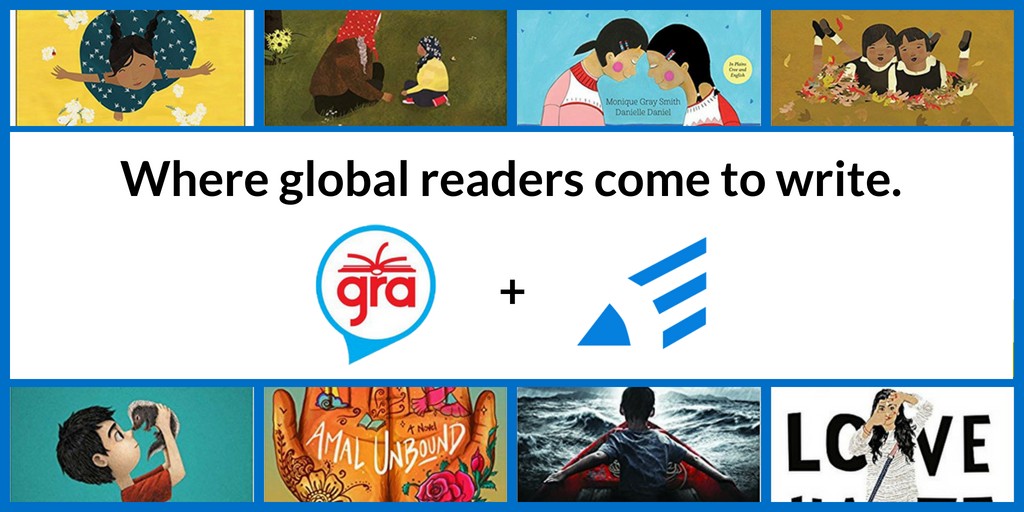 The boy on the cover looks like he is about to run into his country of destination. The boy seems like he was treated badly in the country he is fleeing from because his clothes are torn. The boy is also dirty. I think that the red in front of him is a part of his imagination, showing his path in mind to a home. I think that the sky is partly his imagination. It shows that the country he is fleeing to is his destiny. The book also seems long because of the mountains ahead of the boy.

Inspired by this IDEA WRITE YOUR OWN POST ABOUT THIS Read more from Mrs. August's Class