A random kid telling his story of immigration 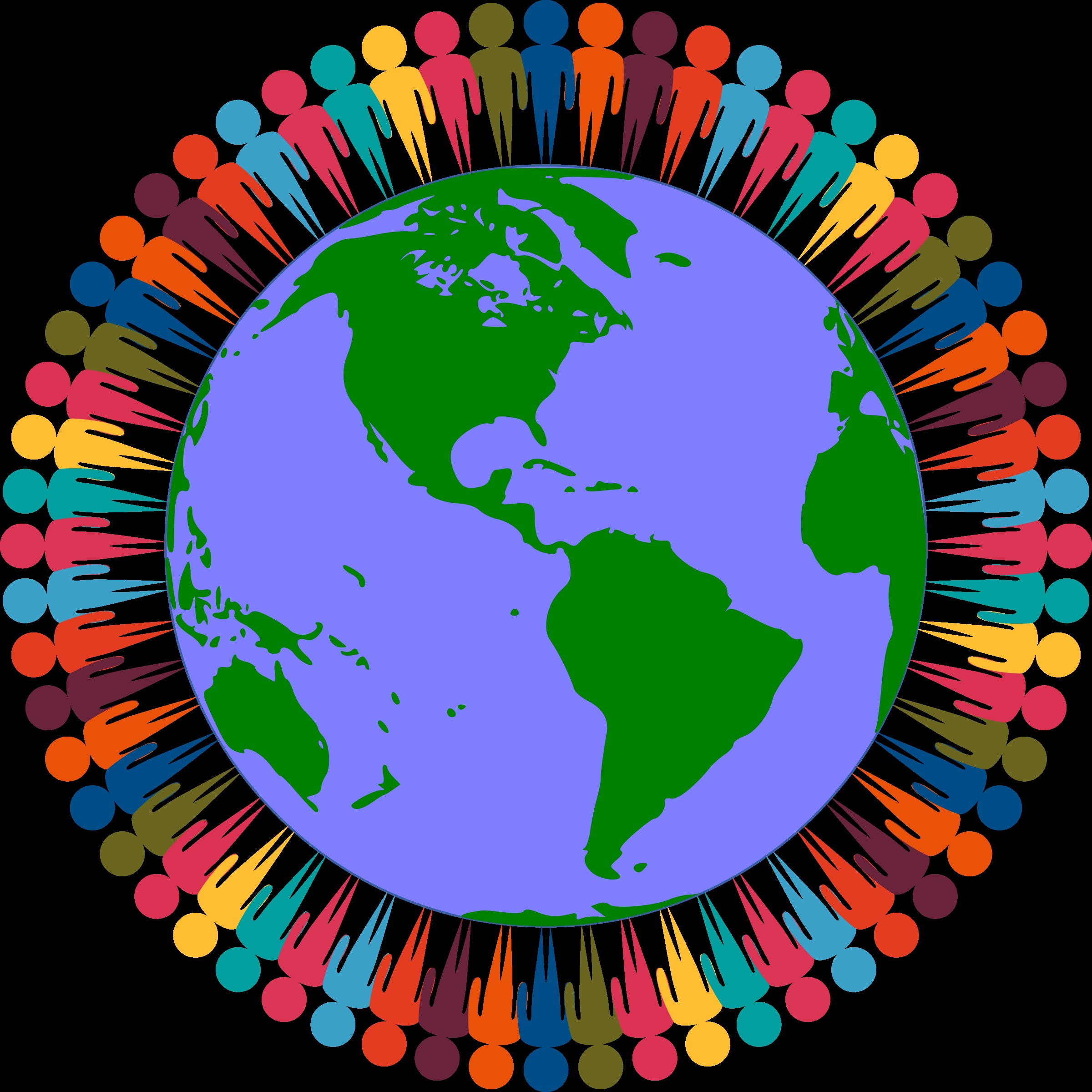 A Random Kid Telling His Story of Immigration

It was an exciting normal day of my life like a regular one after some few hours I suddenly started thinking about  “mom told me yesterday we have to move to U.S soon” I was excited very excited but duh my dad said you need to go through a long process to go to U.S and then I was like “oof” that was a terrible thought going through process of so so much so I started focusing on my school life everything was again started going fine for a couple of days but then was a “speed bump” in my life called the “ImmiGration Process” which sounds no fun to me I was like 12 yr old when I first stepped on the grounds of the U.S.

Before I came to the USA I was very boring kind of person with no friends in my school life.I used to find some good friends but the ones I find were mostly bully to other people or rude.It makes me bored playing each game alone myself. So I decided to go outside and do a little bit of time-pass. As I don’t have no words to say how boring was that for me to enjoy myself. IK that I have two friends which are not really bullies they are good ones but they have to leave school soon as they both are getting moved to different places with their families. So after few days my days were going like “I am eating a fruit which is so sour that I can’t eat it anymore”. After a few weeks my mom told me it’s finally the time to pack your bags and move to U.S.For few minutes I couldn’t believe it was true but then I realized it was I got no words to say how happy I was visiting a foreign country for the first time in my life. I tried to call two of my other school friends and we talked to each other almost all night long. Now we all talk to each other everyday.

I have to wait for total 13 Years for our immigration process to complete because it is required everything for my parents they don’t share anything with me like what is the process or anything like that but I know one thing that bc of my grandfather I come to USA. The luckiest day in my life was with my grandfather. So I came here two times which I have wrote below:

I wonder if it is easy or hard, but when I came to the USA for the first time I have to wait until the Davis summer breaks will over to go to my first school and that was Davis Middle School( 8 Grade) So when my counselor took me to my classes I was very surprised and nervous by everything they do because while going to my class I met a guy name as Zach I asked him the way to go to my class because I was just new at that time So he take to my class and asked me. If I would like to be his friend and I  said yes just so I don’t k anybody at that time so I tried to make new people like my friend as I go to school and So when I come here for the first time I was really surprised by what I saw in my classes like the laptops and everything is not on the paper some things are online on the internet also I really love the smell of the cookies we got in our science class in 8 grade they we delicious and I also took a picture with everyone in 8 grade like my old friends and the ones who left this district and moved to another district.

I was also surprised  like because in my old school you have a couple of rules you have to follow in order to be a good student: You can’t use your calculators in your math class because they want you to be sharp from your mind so you can do everything without the help of technology. You also cannot bring phones to school due to the school doesn’t have a blocking system so people can watch anything they won’t like something inappropriate too so they won’t let you bring one to school even if you do without telling anyone students to snitch on you to teachers so no one likes it that much. Other things which are not fair of the school there are The buildings are not cleaned like once a week and the last thing was there are no lockers because people like to take their bag along with them whenever they have to go somewhere like change classes or go home etc.

No one has any access to technology or another website. Everything is on paper like the assignments quiz test and In order to pass a grade you have to give FA1 FA2 FA3 ( Final is FA4), each FA includes 5 subjects all units test like Science, Math, Country Language, and other courses if you take. The surroundings are also dirty but here it’s not at all restroom wasn’t get cleaned for 15 days in my old school so I really don’t like my old school at all and the worst thing was my mom as a teacher in my old school which makes it e z for teachers to go to my mom and talk to her about me (Worst for me) because my mom yells at me and I get grounded .

There are more than 100 things no one likes my old school even my old school is a private school but there is one thing which is nice about it is friends when you go to that school you will get a lot of friends which will remain for your whole life but the place where I live is pretty far away from where my friends live so I never had a friend in my life except for one but he also left school 1 day before my last in my old school. I really miss him so much because he also left to Austria with his family 1 day before it was my last day in school the nice thing is I have his number and sometimes he comes to my house when he visits the USA.

I think Nothing else good in there like your eyes are feeling like onions or spicy it’s kind of hurting you from inside. When you see that dirty state of your surroundings you feel kind of bad for few minutes but in USA things are very different like here things are much better which makes a  better environment to live in the US instead of New Delhi. Another reason is having more population in Delhi compare to the whole country because New Delhi is the capital of the country like Washington D.C which makes things more frequently happening in the US everything is so better and well maintained but some things are similar in between these two countries like you have freedom of religion here and there you have it too and there too but If I talk about the immigration system it takes like your whole kind of life to take you another country if you are a tourist it doesn’t take more than a few months but if you are an immigrant it takes years It took me 13 years to come here it was too long and boring time because I have to stay in that old school and nothing is good there except for 2 of my friends who left school.

The good thing is I like about the USA is there are fewer populations so it’s not congested at all + the prices of stuff here won’t change like not so fast as they do over there. The most important thing is whatever business you open in the USA you need the proper registration for that but whatever business but if you start a new business in there you can give anyone money to register (Corruption) your information.

In Delhi starting your own business is like eating listening to someone  talking.The effortless starting of a new business process is eazy, because of having more  population and most everything is off so the government is releasing many new programs to STOP/end this corruption from all over the country but because of many high business empires government also not doing what they should do like arresting the corrupts and.

The temples, forts, and other monuments are pretty old like the Taj Mahal itself is pretty old it’s like 370 years old. They all seem to be pretty nice it looks but when you go inside them it’s kind of boring because that’s how and what I did before coming to the USA.

People don’t care even if someone is hitting someone or killing someone because of corruption they get so sacred that they don’t want to get in that trouble by the police. One cares the people just scared and run like they didn’t see anything .

In delhi e got everything we don’t have there like the spicy food and  traditional clothes which are made for you by hands for your size. which is really good,beautiful and cheap.