Jelly fish and the other fish 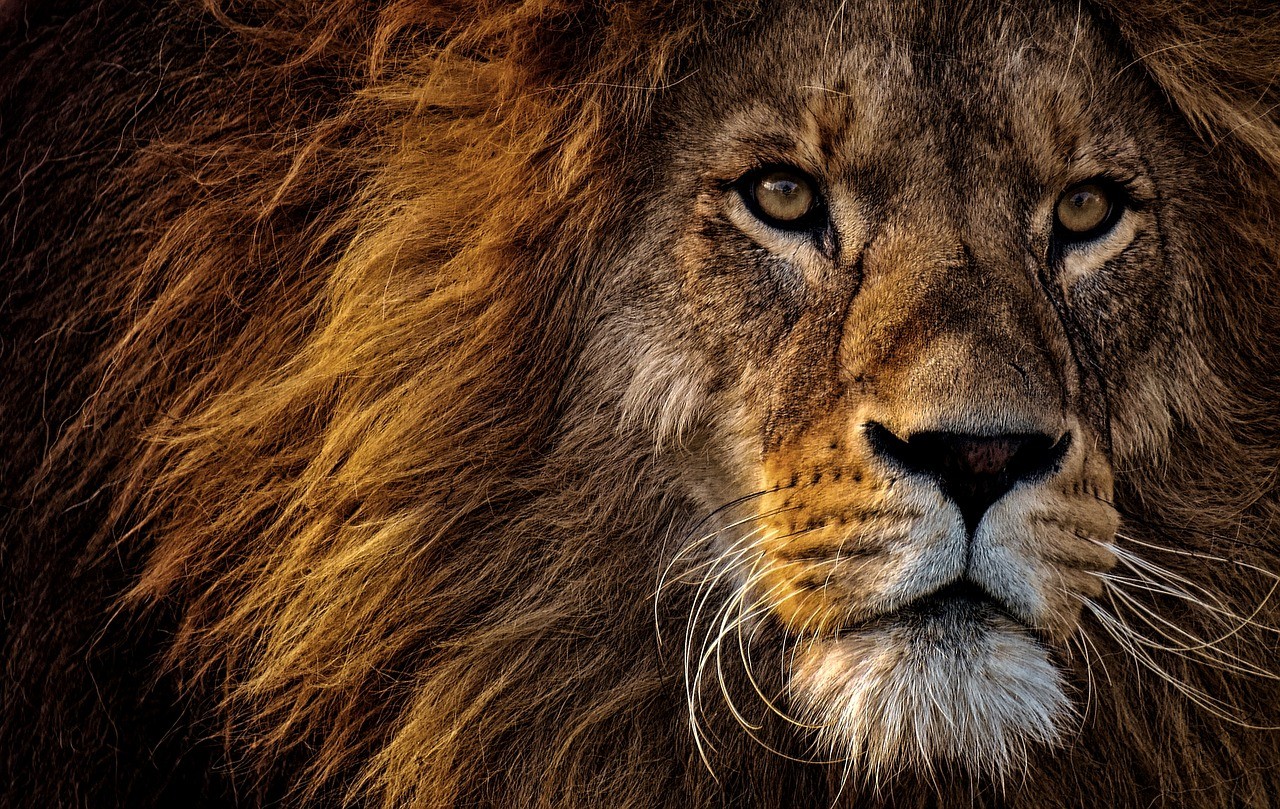 So today was really weird I went to the group my family hangs out with and all of a sudden to fish one orange, one blue came out of nowhere. They bounced on my brother’s and my grandma’s head before bouncing on others. I couldn’t understand what they were saying but it sounded like they were screaming and laughing. When I could finally get a good look at them the orange one was a clown fish and the blue one was a blue tang. Then the blue one who was in front of the orange one hit my best friend’s tentacles and got shocked. She (the blue fish) landed on my head. I tried my best to slowly look around for the orange fish and spotted him staring in horror at the fish on top of my head. He (the orange fish) raced towards me bouncing on every head he could. When he got to the blue fish he tried to shake her awake. Because he was right on top of my head I could make out what he was saying. “Dory, Dory wake up!” . He ended up saying more but I can only understand a little of fish talk. The clown fish put his fins around the blue tang and with all of his strength carried the fish whose name I think is Dory.  He bounced on more heads as he headed for the opening. As he raced towards the opening he hit a lots of tentacles and got stung. I tried my best to follow them to see where they went but as soon as I got out of the giant mass of friends all I could see was water. Until I saw a turtle swimming with the current. I know that guy from somewhere but I don’t remember. The turtle had the clown fish and the supposed Dory on his back. The fish looked like they were dead but I saw the faint rise and fall of their chest. I haven’t seen them since that time but I hope I do!

Still no sign of the fish and it has been a week since the last time I have seen them. Other than that I learned more fish talk and now I can speak it and understand it fully. I hope one day I can become at least one of the two fish I saw friends!

Inspired by this IDEA WRITE YOUR OWN POST ABOUT THIS Read more from Mrs. McMichael's Class