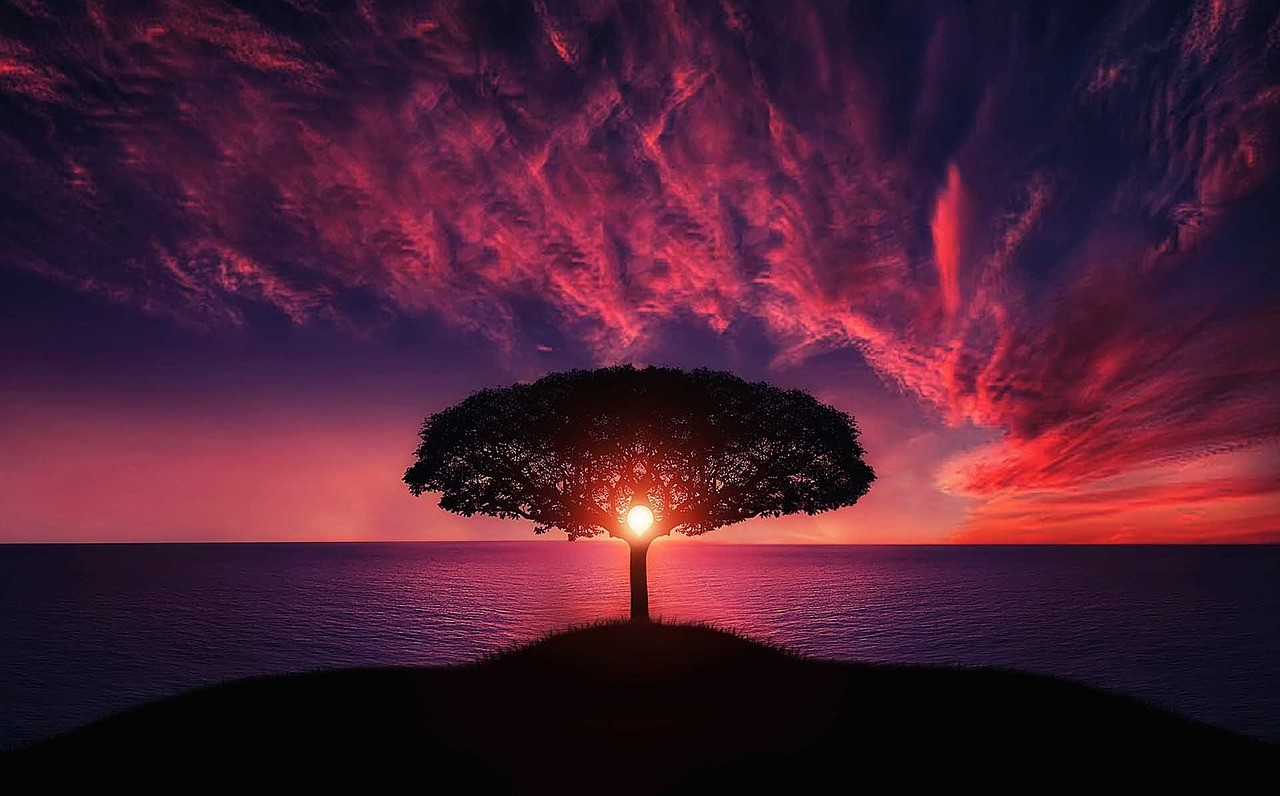 We have never been at peace since the begging of time, prehistoric animals fought and killed each other for millions of years until they went extinct. When it was time for the dawn of man, man fought over land, money, treasure, and everything that wasn’t nailed down. We are now in 2018 and nothing has really changed. We have allies but we have never really truly been at peace, anyone nation could declare war on us if they chose to but we haven’t had a war in years. Just because there isn’t any war doesn’t mean that there is peace.

Inspired by this IDEA WRITE YOUR OWN POST ABOUT THIS Read more from Mr. Hardwick's Class