The Rainbow is Real!!! 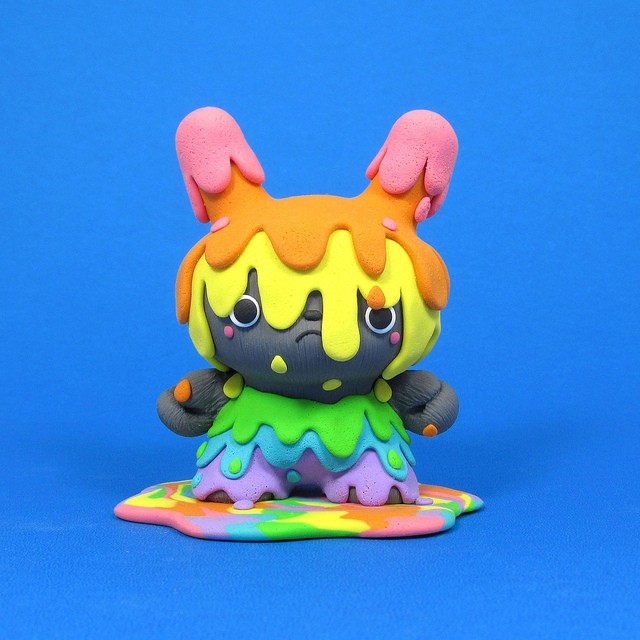 Once upon a time it was a rainy day and it rained for about 3 hours straight and it didn’t stop not one bit. Anyways after it stopped raining there was a very big rainbow across the sky and every one on the block was just recording because we never had a rainbow. Then that’s when I went in for just one minute to get the camera and when i came back out the rainbow was gone. And of course my friend’s was recording so they sent me the video. Then i kept replaying the video and i saw something fun. Around 4:20 everyone was yelling so i went outside to see what it was and i think it was that thing that i saw in that video so then i went down to try to see what it was but then.    TO BE CONTINUED……………..

Inspired by this IDEA WRITE YOUR OWN POST ABOUT THIS Read more from Mrs. Klein's Class