Benefits of a Later School Day 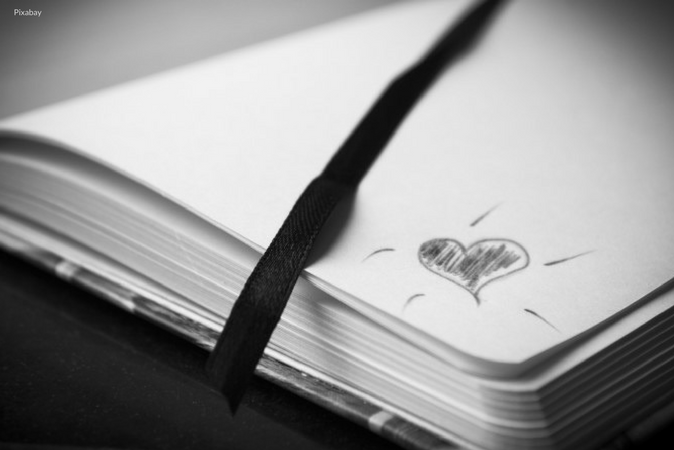 Later start times for schools will give students more time to sleep, and getting enough sleep is very important for students. Schools that start early make it hard for students to get a good night’s sleep. Christopher Ingraham, in  an article about the financial benefits to starting school later, states, “Adolescents’ brains are wired to go to sleep late and wake up late, making it difficult for them to get a good night’s sleep before a 7:30 a.m. first period class” (Ingraham). In other words teens naturally stay up late, and that makes it hard when they have to get up early. Sleep is hard for students to get, and schools need to start later. Furthermore the sleep that students are missing is important for their health and academics because it allows them to get more REM sleep. Education drive, a website that makes educational articles, says, “Without enough sleep it, according to the National Institutes of Health, memory, decision-making skills and alertness go down. Students can become more irritable and more likely to struggle paying attention, which, in turn, impacts their ability to learn and absorb class material” (Campisi, Should the school day start later?). That is to say sleep deprivation makes it harder for students to learn. Sleep is very important for students, and they need all they can get. To sum up schools should start later to give students more time to sleep.

A later start time is also important because it gives time for students to get ready and get to school on time. Students need a lot of time to get ready because they have so many things to do. It used to take me a little over an hour to get ready. Students have so many things to get done in the morning. Some students shower in the morning so that have that, and then any pets they might have will need to be fed. There is also transportation, preparing an outfit, and make up, if they chose to wear it. Students have a lot to do in the morning and need a lot of time to get that stuff done. All those tasks that students need to complete can make them late, and being late is bad for a student’s education. Education Seattle pi, a website that writes educational article on a variety of subjects, states, “Arriving late to school on a consistent basis can have longer-term academic effects. If showing up late to school becomes a habit, students may develop the notion that tardiness is acceptable behavior. This belief can negatively impact their future work ethic and employment”(Reynolds, The Advantages of Being on Time vs. Being Late to School). That is to say being late can become a habit and damage you school and work life.  Being late to school is harmful to students academics, and they have so much to do in the morning it can be hard to get to school on time. To sum up students have a lot they have to do in the morning and being late is not an option to get more time to get things done.

Others might argue that having school early helps prepare students for adulthood and work life. For example the odyssey, a company that has many online articles, states, “after college… you’re going have to have to wake up early to be a regular working adult…Taking early classes makes the transition from waking up for school to waking up for work a little easier” (Rios). Basically an early start for school helps the transition to adulthood. However getting some extra preparation for work life is not worth the sleep that teens will miss getting up super early. In short early start times for schools is not necessary for preparing students for the future.

Schools should start their days later to give students more sleep, more time to have a healthy breakfast, and more time to get ready and go to school.  Schools are supposed to do what is best for their students, and starting school later would be much better for them.