How to be Winnie the Poo 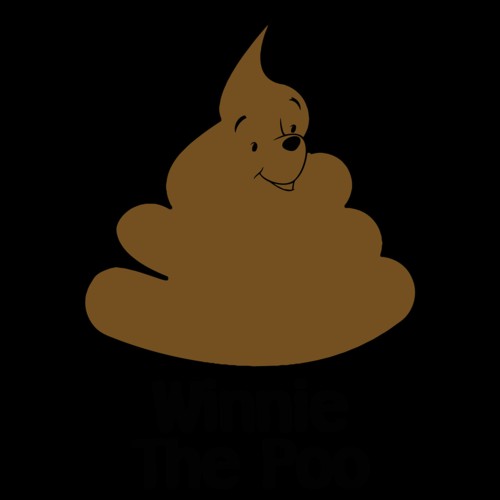 Disclaimer: I do not own any rights to this dumb idea from Disney. Plz don’t sue me.

First, you need to become a stuffed bear. To do this, go to Amazon, find a human sized Winnie the Poo plush, and jump inside like a boss. Then, to get inside, you need to rip the back of the bear open, because why not. Then, rip out the stuffing, cut holes in the eyes, and jump inside. After your inside, call a friend of yours to sew the suite closed.

Next, you need to go to the zoo and find out where they dump ”The Good Stuff.” By the good stuff, I mean ”cow patties” but instead of being made by cows, it is made by elephants. Jump right in to the dump where they put it, and go crazy! Swim in it like it is a 5 star hotel pool for goodness sake!  Once you are done with the ”swim,” leave the zoo and go home.

Now, you need to watch the Winnie the POOH movie just to get an idea of what to do next. Then, you need to realize you need some friends. To get some friends to dress up in special costumes, you must kidnap them, stuff them in the suits, and tell them to follow your lead. If they don’t, well, let them go and catch another.

Finally, you need to go out and do stupid stuff with your friends. Run in the mall, hug random people, and do whatever other gross things your imagination can think of.

This is probably the last ”How to be” story because I don’t have a very good imagination for these stories any more.