Is letting balloons go into the air ,polluting? 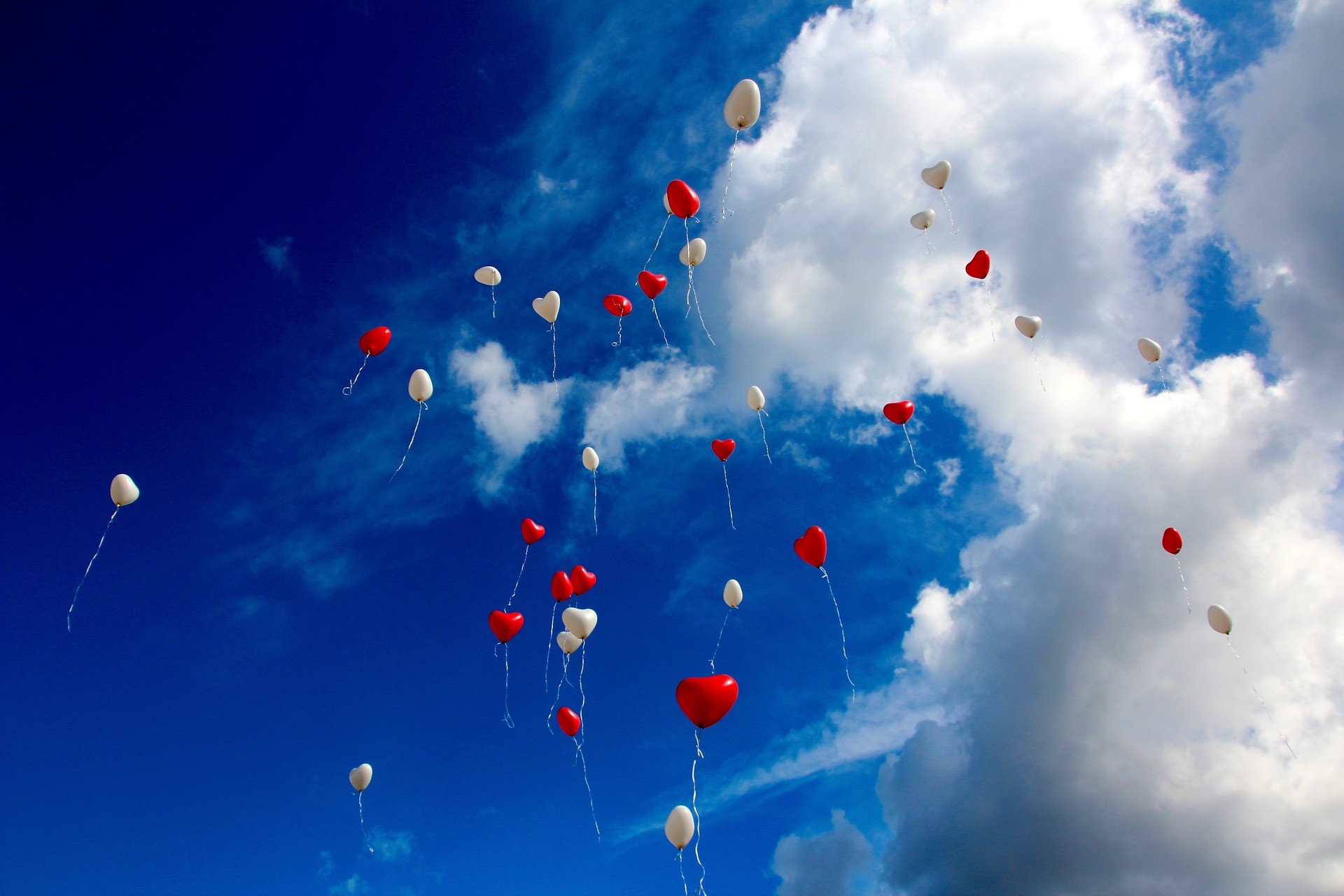 Is letting balloons float into the air polluting?Yes letting you balloon float away into the they air is polluting.It is polluting because you dont know were they’ll end up they might end up in a river witch leads into the ocean.Or they’ll pop on a large pine tree but eventually it will all end up in the ocean.The  it will brake down into small pieces and a small fish will eat it then a bigger fish will eat that then a bird will eat that fish.But birds can’t digest plastic so it will stay if there system and they’ll always will feel full so they wont eat and they will end up starving to death.Oh and plastic ubsorbs toxins that go into the fish when they eat it and we it fish so when you eat fish you could be eating plastic and toxins that could even make you sick.

Inspired by this IDEA WRITE YOUR OWN POST ABOUT THIS Read more from Mrs. Busch's Class