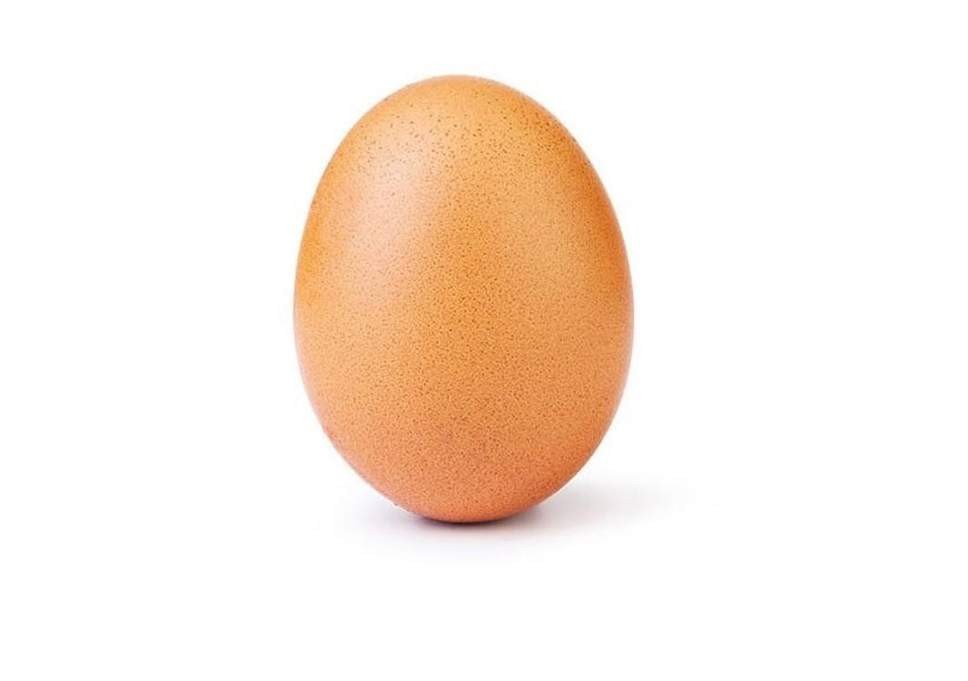 So, you guys have probably heard of the world record egg, which is now the most liked thing on the internet to this day with over 48,000,000 likes. I looked at my past, and I looked at my computer with a stupid idea in my head. With that in mind, I decided to try the world record egg thing, but on Write About. To try to get myself a larger comment record than I did on my “How To Be Stingy” post from last year, which had 130 comments, I decided to make this post with an egg to see if people would comment on it to make it the most commented writing on the whole WriteAbout page! Even though it got taken down when I had that many comments before, I’m doing it again.Lets go guys! Write any comment you can think about. Silly, serious, or just flat out dumb, right that down below! Let’s do this guys!!!