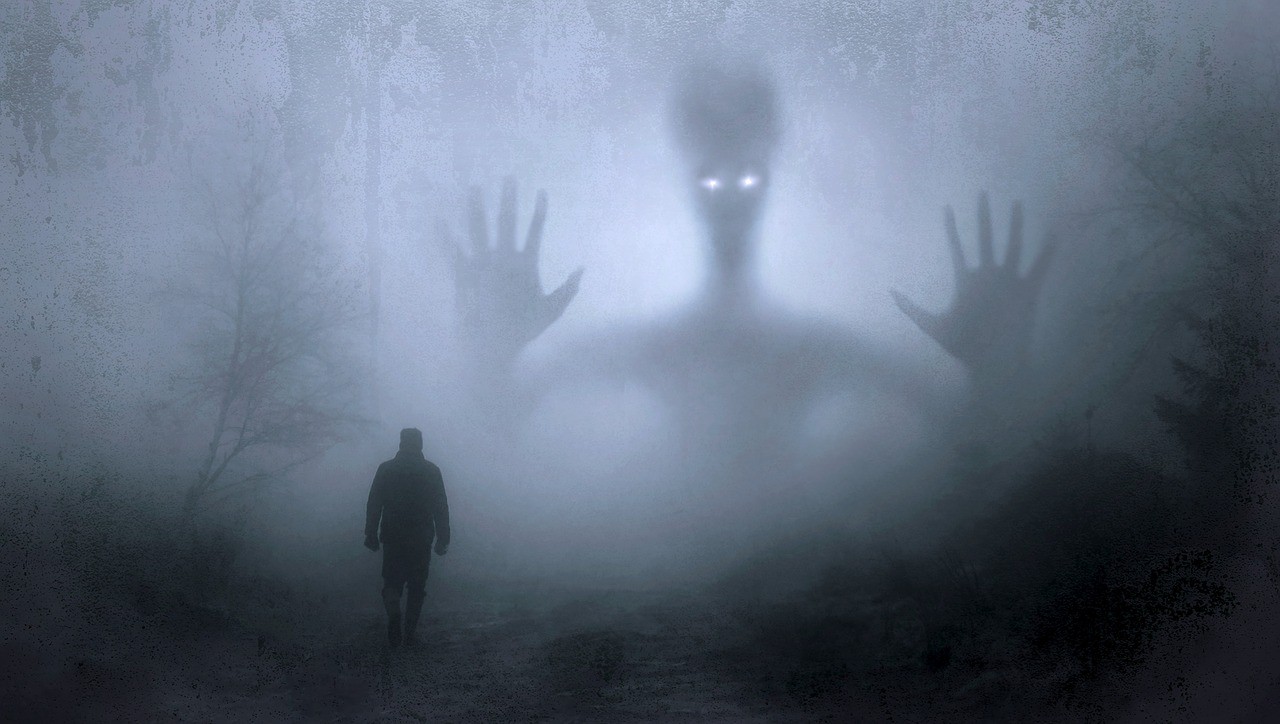 I walked around my room, looking for my diary. I was going to write about Matt. My room was dark, as it was 2 am. My diary just had to be black with nothing on the outside. I finally found it after about 10 minutes of looking around, I opened it to page 37 and started to write.

“Dear Diary,” I started. “Matt sat by me at lunch today. He was super kind as usual. I really hope that we can be together someday. Love, Lauren”

I closed my diary and started to think about what would happen tomorrow at school. Would he sit by me again? Could we ever be together? All of these thoughts filled my head as I laid in my bed. The clock ticked as I stared at it. It was going to be a long night.

I woke up and looked at the clock, it was 7. My light was already on from my mom, so I got up and went downstairs to eat my breakfast. Bagels were my favorite, so I had them again today. I checked the fridge to see that there wasn’t any milk left, so I added it to the shopping list for my dad.

My mom walked in the door as I finished my bagel.

“Hey sweetie, I’ll be driving you to school in 20 minutes.” She chirped.

I went back up to my room and grabbed all of my things, including my diary, and put them in my backpack. The school was super close to my house, it was only about a 5-minute drive from my house to the school. I grabbed my backpack and headed downstairs to watch some TV. I loved the ID channel, all the mysteries and crimes happening were suspenseful.

She hated being called mother. It was fun to say though.

I got into the car and buckled my seatbelt.

She scoffed at me and we continued driving in silence. As we pulled up to the school, I see Matt walking inside. I run out of the car and catch up with him. We talked about our homework and walked into school.

“Same here, it was pretty easy for what we usually do.”

He nodded as we came up to the hall where my locker was. I waved him goodbye and headed over to my locker. The 3 girls named Heather, Faith, and Raegan were there. They were the meanest girls in the school, as well as the dumbest, but people don’t add that part. Heather walked over to me and popped the gum bubble in my face.

“What’re you doing with Matt, huh? Trying to take my man?” She asked seriously. “Well, it’s not gonna be that easy, I bite.”

I rolled my eyes at her and continued minding my own business.

“Speak up idiot.” She yelled.

I looked up at her and said, “I think you’re the idiot Heather, look at your grades. Am I dumb? No. I have a 4.0 GPA and I’m the best student in the school. Think again” I slammed my locker and went to my first class as she stared at me.

I stopped walking and turned around to say, “Oh yeah, Matt doesn’t like you, he told me everything.”

I smiled and started walking again. Footsteps started to come from behind me, they got louder until, SMACK! Heather slapped me right in the face. It stung badly. I turned around to see Heather breathing hard in my face. Matt was behind her, so I ran to him.

Heather turned around victoriously and realized who was in front of her. She frowned instantly.

“Matty, it’s not what you think. She hit me first.” She lied.

“That’s a lie, Heather, and we all know that”

Heather didn’t know what to do except to cry. She cried as she had just witnessed Matt get murdered.

“Heather, I’ve never liked you. You’ve done too much for me to even go near you. Spreading rumors, hurting others, and lying straight to my face. I’m done with you.” Matt shouted as the bell rang.

“Well, you both are late now.” She said angrily. “I’m telling my daddy, which he’s the principal.”

Matt and I rolled our eyes as we headed to our class. Halfway there, we realized I had a red mark on my face, so we decided to head to the office instead. We knew we could get her suspended for hitting me. The principal was always in his office, so we could easily tell him anything.

We opened the door to his office and sat down in the chairs.

”What do you need- oh my gosh, what happened to your face?” He asked worriedly.

”Your daughter slapped her, I watched the whole thing.” Matt replied.

He was shocked to hear this, ”Let me check the cameras”

As he checked the cameras, Matt got an ice pack for my face. It stung more than it did before.

”Wow, I guess my daughter has been more rebellious lately. Thank you guys for telling me, and I’m so sorry about what she did to you, Lauren. I’ll make sure to suspend her for a few weeks.”

He nodded and handed Matt and me a late pass. We went out of the door and we headed to our class.

The door was locked, as usual, so we had to have our friend Jeff open it for us. We handed our slips to the teacher and sat in our seats, my ice pack still on my face. I realized everyone was staring at me.

”Lauren? What happened in the hall?” one said. ”Did Heather really slap you?” said another.

I rolled my eyes and focused on the work at hand, listening to the teacher. Math was the hardest subject in my opinion, so I had to pay a lot of attention.

”Lauren? Are you ok?” my friend Kiliegh asked me.

She continued her work and waited until the bell rang to ask me more questions.

“So, what happened? You look hurt.” Kiliegh said worriedly.

“Yeah, Heather slapped me in the halls today. All because I was talking to Matt.” I replied. “She doesn’t understand what life is about.”

Kiliegh nodded as she turned the corner to go to her next class. I had another class with Matt which was great. Matt was right in front of me, so I caught up with him and walked with him to Spanish. It turns out that we both have been to Spain before!

“Spain was awesome! The food was delicious!” Matt exclaimed.

“Yeah, especially the restaurant right across from the museum!” I agreed.

He laughed, “I didn’t like that restaurant that much, but I can tell you did!”

I smiled as I opened the door and went into class, he followed right behind me.

I was reading when I noticed how dark it was outside, still. It hasn’t been this dark in a week! Including that its spring. I looked out the window and watched for a bit. I saw small shadows of squirrels from the school lights, and I also saw a small white dot; it looked very strange for how dark it was.

He nodded and I continued reading my Spanish book for the rest of class until Matt tapped me on the shoulder.

“What’s that outside?” He asked.

“I don’t know! It looks kinda like a car light.” I replied.

I laughed and looked back at my book.

I looked up from my paper to see Matt asking the teacher something, but he was probably asking to get something from his locker as usual. Matt walked out the door with his pass as he disappeared around the corner.

“Okay everyone, time to turn in your essay for the end of the quarter.” Mr.Smith exclaimed, “You may now get your stuff for our next lesson.”

I bent down to grab my Spanish notebook and pencil when I saw that my pencil rolled over to Katie’s desk. I got up, grabbed my pencil, and went back to my seat.

Mr.Smith explained the next lesson carefully as we all listened to him. It took the rest of the class to explain it for tomorrow, and Matt still hadn’t come back to the classroom.

I walked out the door as the bell rang to see that Matt was nowhere near his locker or the boys’ bathroom.