Smartphones Distracts Students From Learning, But Have Benefits! 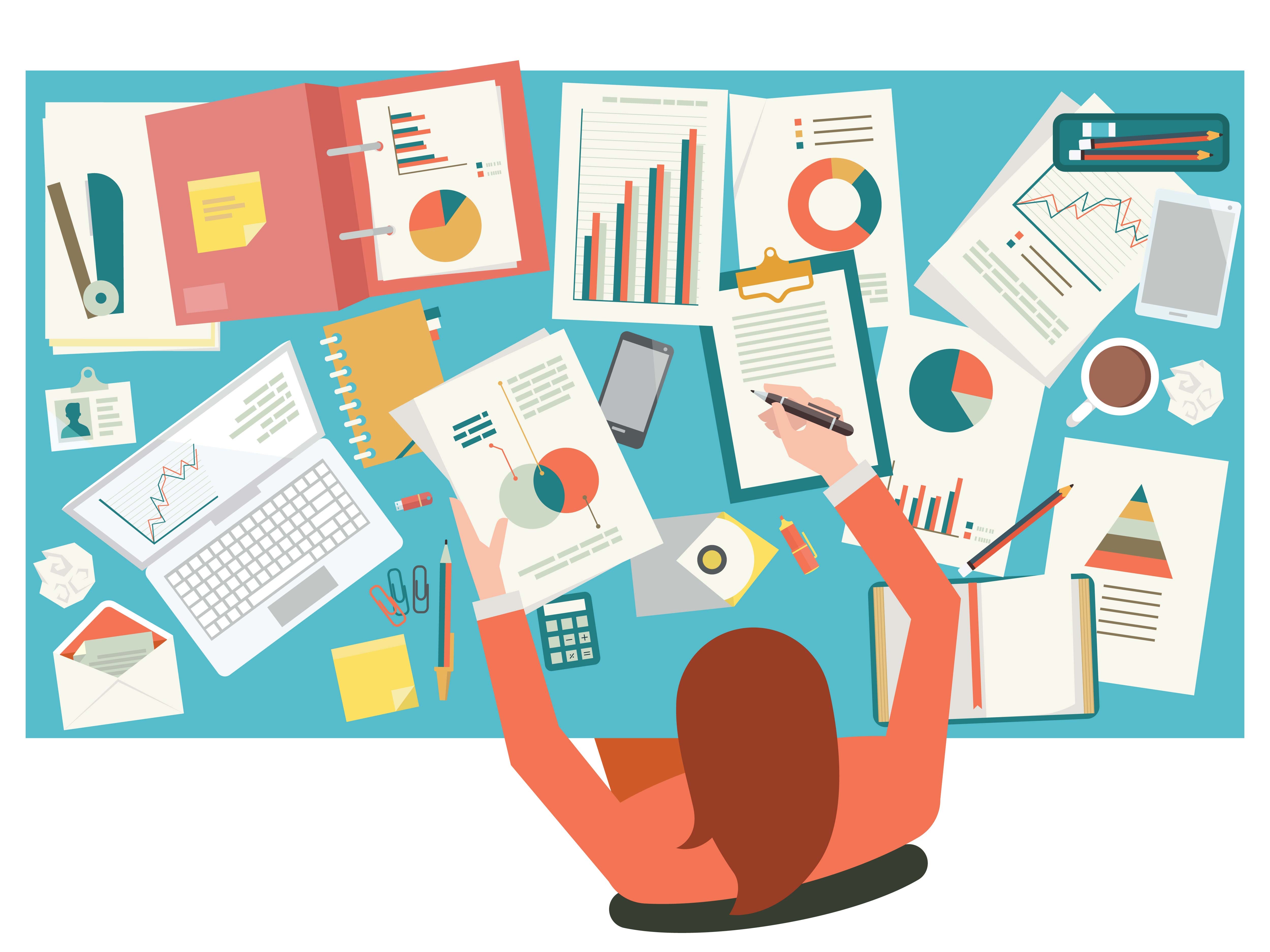 In contrast, many people will argue that Smartphones actually distract students from learning. They may state that teens often spend hours going on their Smartphones, taking away time from studies. Maclean’s produced a piece in which its editors described Smartphones as “tools for mass distraction” (“Smartphones Do Not Benefit Classroom Learning”). Furthermore, teens going on their Smartphones excessively can result in them getting less sleep. Although, it is true that teens often excessively use their Smartphones, actions can be taken to prevent it. Parents can control the amount of time teens spend on their Smartphones. One method is to take phones away before bedtime. Another is to prohibit them from using their phones until their schoolwork and/or homework is complete. They can also place restrictions on what their teens do on their phones. Marguerite Reardon states that “the bigger nationwide carriers all offer some parental controls.” Thus, a lot can be done to reduce the harm of Smartphones.

When properly used, Smartphones can be a resource that furthers teens’ education because they have many educational websites, are admirable for research, and give teens a way to communicate with friends. Smartphones have an amazing variety of educational websites that can be used to learn about different topics. They also can be a tool used for research, especially when teens do not have many other options. Smartphones can be used to chat with friends, which is important to relieve stress. Smartphones’ many benefits should not be overlooked because they can help teens be more educated. Parents should learn more about both the benefits and harms of Smartphones, so that they can properly educate their teens, while also preventing negative effects.

Inspired by this IDEA WRITE YOUR OWN POST ABOUT THIS Read more from Mrs. Brewbaker's Class