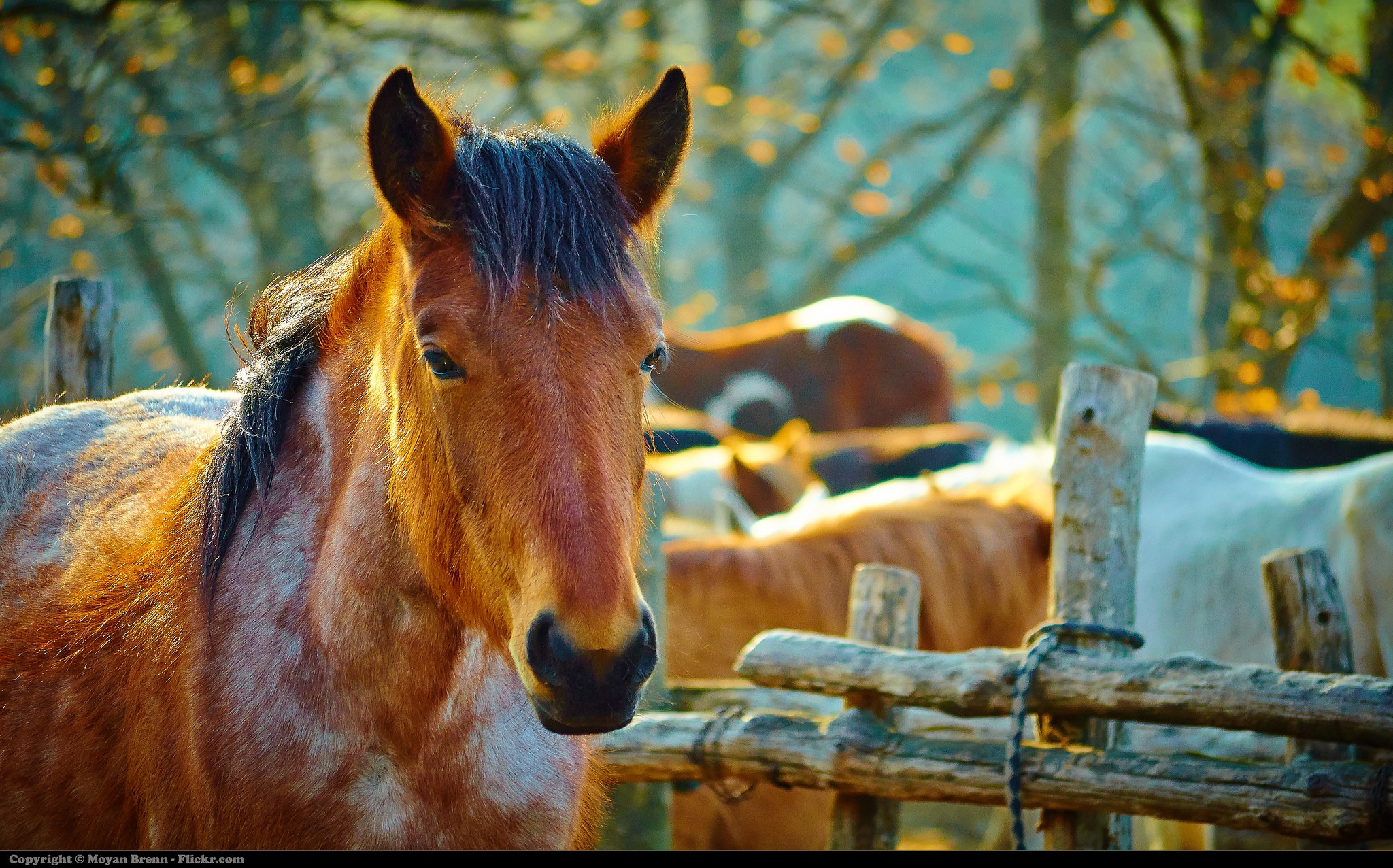 This horse is not just an ordinary horse, it’s 1 special horse. She might look like one of those ordinary horses you see on a farm, NO! She’s a special horse because, her Mother and Father were the world champion riding horses in history! Something else special with her is, she has some mixed colors with her Mother and Father. Her most common color she has is brown with a mixed color beautiful white. When she was old enough to leave her Mother and Father for there support, She thought about being just like them! World champions! She wants to run as fast as her Mother and Father did. Then one beautiful Summer day, she got taken away from a family and never saw her Mother and Father again. She said to herself, ’’ What am i doing here!? ’’ I want to go home with my Mother And Father!!! Then she started feeling sleepy and took a nap. As soon as she woke up, there was a girl right in front of her face! The girl said, ” Hi horsey!! I looked around and got up. I ran as fast as I could, but there was no were to escape! There was these weird bar things surrounding me. So then I just plopped to the ground and covered my face. The girl moved my hove, and petted me calmly. Then I started trusting her, and the rest of her family. Every day we would take walks, and i would always let her ride me. Then I got a name, my name was, ” Dream”, and her name was, ’’ Sam”. Every day I would get some hay, and if i was extra good, or did a trick I got a apple, YUM! Those were amazing!! It got late, so Sam went back inside and i was just in the barn, as i drifted to sleep that same question came to my head, Can I be a champion riding horse just like my Mother and Father? One beautiful day, Sam left me, she went on this Yellow box thing with tires. Then after a long long time Sam came back. Her Mother said how was school? She was in the most cheerfullest voice and told her mom, that there is a horse competition. I was so happy when Sam said that, Know this was my chance to be just like my Mother and Father! Her mom said wow Sam, maybe my old friend ” Tim”, could train Dream to be a world champion riding horse! Sam screamed with joy she said YES YES YES!!!!! So then later me and Sam went to this strange place, there was a lot of other horses just like me. Then This guy came and took me away from Sam, I PANICKED!!! Were is Sam!!!!? Then there was this glass thing I could see Sam, I started calming down. It took for ever and ever for me to get out of that horror place. Then I was ready. We went to this place with a lot of other horses, I new what I was doing. Then this person with this thing yelled so loud, and said, Are you ready everyone!!? Everybody said Yup. He counted, OK. 5, 4, 3, 2 , 1, GO!!!! Then I started running as fast as i could, there was this other horse in front of me I needed to get a ahead, then I leaped as far as I could and I touched the finished line! Sam and I were so happy!! She had a trophy and i had a ribbon. We went back home and Sam told her mom about how we one. Then I thought about my prize and what I did to win it, then I thought to myself I’m going to be just like my Mother and Father, and keep on racing, this was my dream, that’s why they call me ”Dream”‘, The end.

Inspired by this IDEA WRITE YOUR OWN POST ABOUT THIS Read more from Mrs. Hnesh's Class