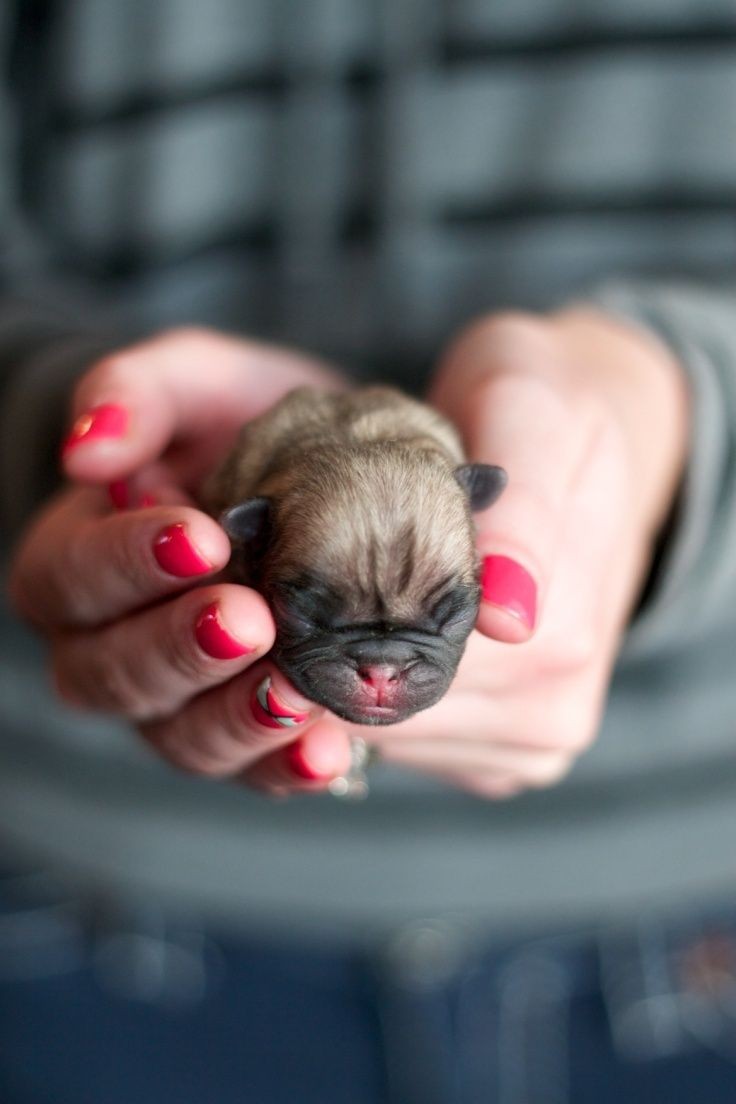 Inspired by this IDEA WRITE YOUR OWN POST ABOUT THIS Read more from Ms. Everett's Class