What Makes a Hero 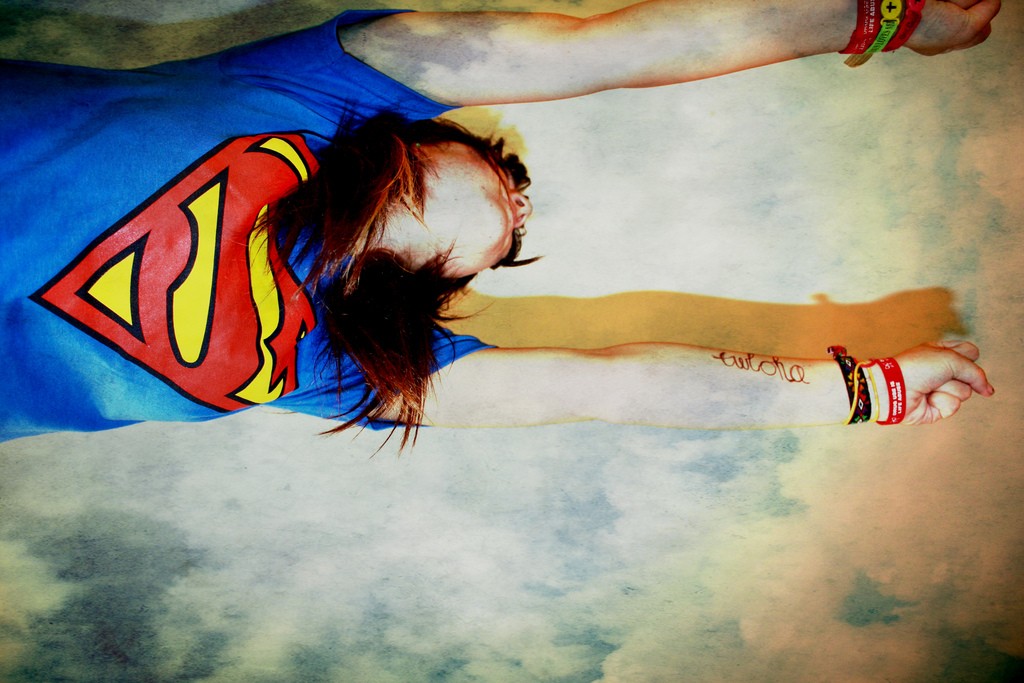 In my mind there are two types of “heroes” that do the same thing, they all try to help people. When people think of heroes they probably think of the iron man or superman with the flying and saving people from falling planes, although those are superheroes that not what makes them super, what makes them super is also found in people in your everyday life. In real life we obviously don’t have people that fly or shoot lasers out of their eyes but we do have heroes, being a hero doesn’t mean having supernatural powers but being a hero mean doing what is right, being a hero means putting everyone before yourself to see the best outcomes for them over yourself. We have hero everywhere in life, we have police that put their life on the line when they get to work and the risk could be not waking up to see tomorrow but they will want to serve. This is because they have the natural personality of wanting to help which makes them a hero. The same thing can be said about fire fighters every time that they go into a burning building to save someone’s life they are putting their life on the line to save someone’s which makes them a hero. There is even more people who are hero’s like anyone in a branch of military from national guard to the navy, they might be put in situations where someone else is trying to end their life but they want to do it to protect the rights that every American has and practices whether is be freedom of speech or the right to bare arms, they are all heros for what they do. So there is many examples of hero’s that cant fly or shoot lasers out of their eyes.

Inspired by this IDEA WRITE YOUR OWN POST ABOUT THIS Read more from Mrs. Ross-Koves's Class