How MS.dc got her Powers 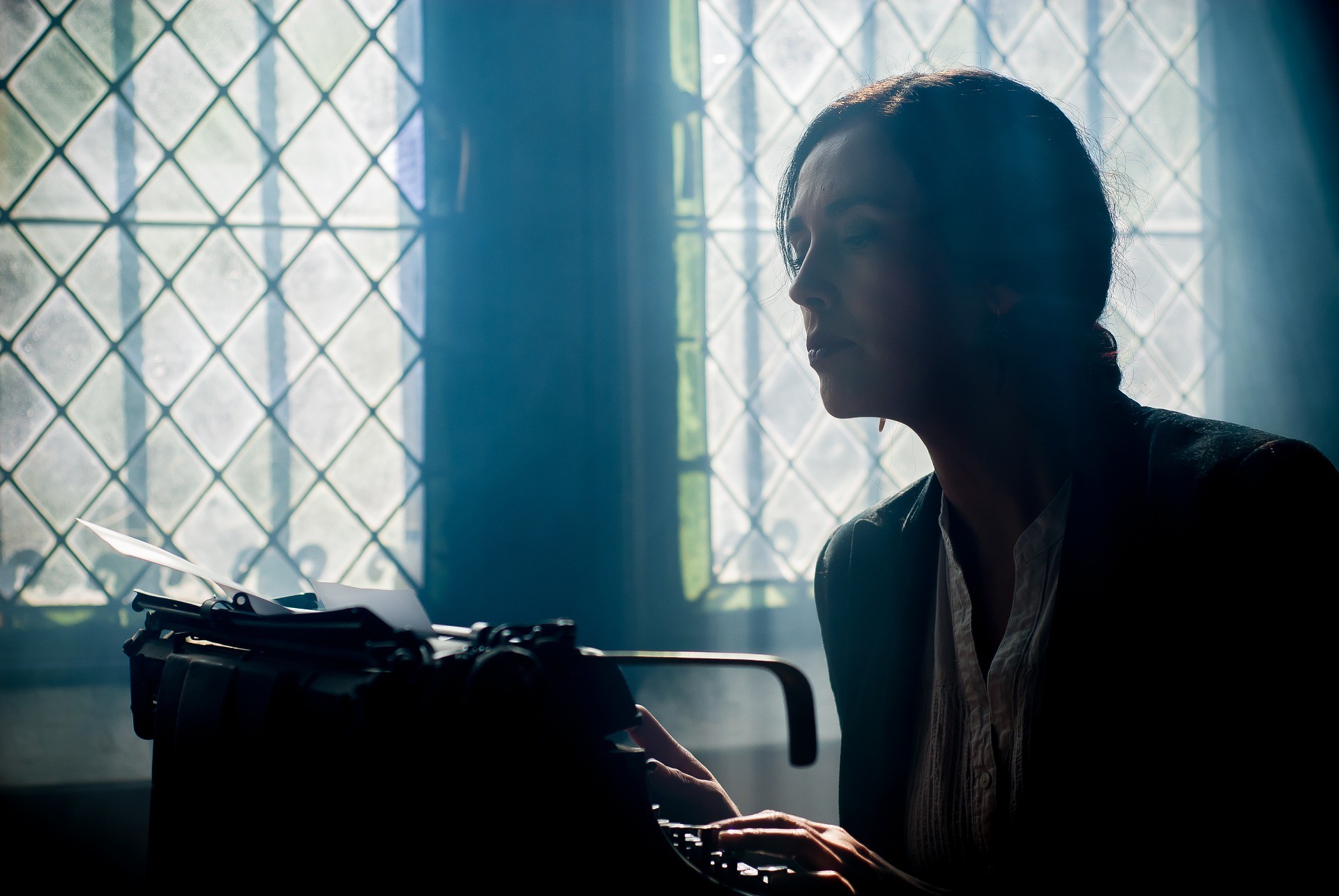 One time a long time ago there was a kid named Darcy she would play on  her video game all day long. She did this because this was her first time seeing any thing from earth. She was from daxam this is MS.dc’s story.

She said that on her planet there was a scientist and he kidnapped her knocked her out. When she woke up she felt better than ever she was even able to escape there was 2 people standing by the door she punched him one time and lightning came down killed them both. She felt she was unstoppable she got out of there like wind she was fast to. But next thing she knows she’s being shocked she flies up she can fly! She shoots lasers out of her hands and eyes wow this is crazy she thought.

Now she knew her powers she flew to the nearest ship at this point she was being hunted for a reward. everybody was hunting even her parents she had to go. so she got to the nearest ship in time she flew she didn’t know how to fly it and she didn’t have that much time before she would see more ships so she pressed a few buttons and she was gone.

The ship put her to sleep but a tragedy happened while she was sleeping. she was hit by rocks in the ship the ship almost blew up so for twenty years she was in a comma. When finally she got reactivated somehow and she didn’t age one bit she was still only thirteen. When she finally got to this mysterious planet called earth she woke up from being in a coma for twenty one years she was on her own.

That’s how she got her powers how she’s still living and how she escaped.

For a while MS.dc had a regular job until there was a plain crash she saved the day with her powers everybody started wonderi

Inspired by this IDEA WRITE YOUR OWN POST ABOUT THIS Read more from Mrs. Paver's Class